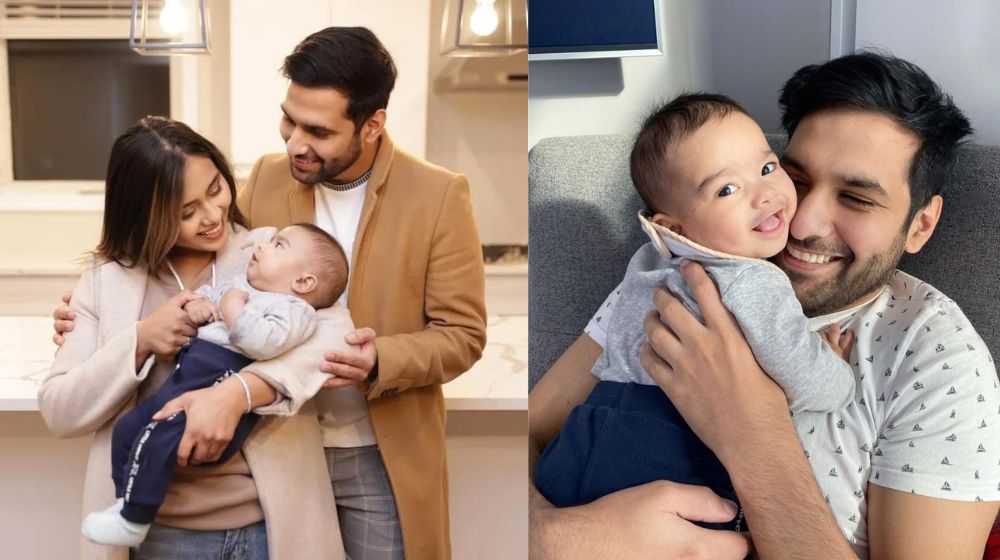 Zaid Ali T has been very vocal and transparent when it comes to treating his fans and his cute bond with his son and wife. In his vlogs, Zaid has been making his fans a part of his daily life, his moments of happiness and sadness.

Since his son Izyan has born Zaid and his wife Yumna are depicting his cute developmental milestones, behaviours and physical skills. 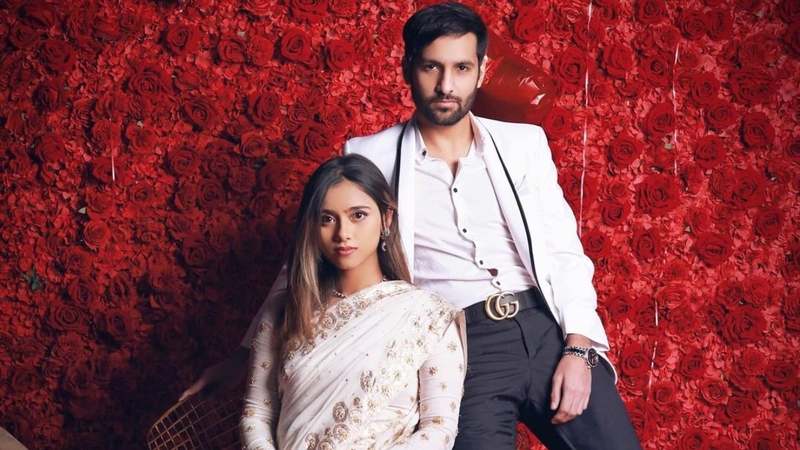 Recently, the YouTube sensation uploaded a super adorable video of baby Izyan. In the video, Zaid is pulling a prank on the baby.

“Ok Guys we’re gonna test if Izyan is a dramaybaz or not?” said Zaid.

He hit the wall with his hand and pretended if Izyan got hit by the wall. The infant started crying as if he was really hurt. The video left us in fits over the naughtiness of Izyan.

Popular Youtuber, comedian and influencer Zaid Ali T and wife Yumna Halit welcomed their firstborn, Izyan Ali Zaid last year. Ever since the couple has been busy parenting their baby boy together and often share what their daily life looks like via their vlogs. Zaid and Yumna tied the knot in August 2017.

Zaid Ali started his Youtube career in 2010 with a video titled Your Profile Picture is Cute. His viewership and subscriptions boosted when he started to produce family-friendly content. Currently, he has 3.3M Instagram followers and 3.9M Youtube subscribers. Zaid allegedly turned down a role in a Hollywood movie over a kissing scene. In 2015, he went viral on social media when Bollywood actress Sonakshi Sinha tweeted about Zaid’s video. Ali also took part in the live UK TV show “United We Stand” in 2018 and he is a recipient of the PISA 2020 and Hum Award.

ALSO READ
‘We Are Back To Bullying After Condemning It,’ Minal Khan’s Manager Responds To Online Trolling