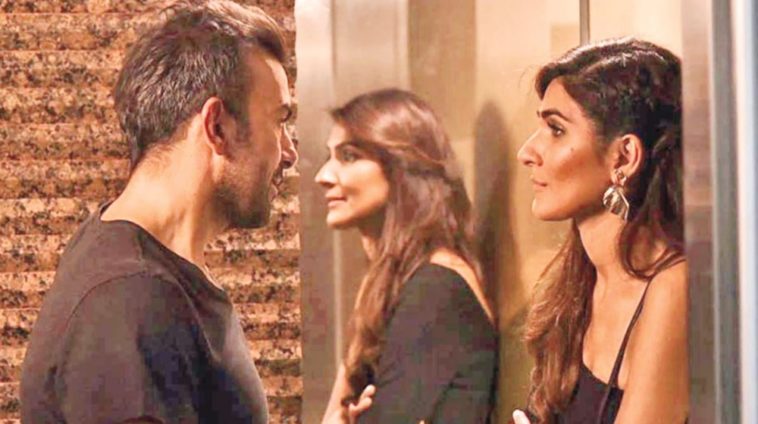 While we’re still waiting on the trailer for the long-awaited Zarrar, creator Shaan Shahid did give us another teaser.

The teaser introduced the character of Kiran Malik. The model will be making her film debut with the action flick. So who does Kiran Malik play in Zarrar?

While we still do not know the name of her character, we now know what she does. She’s a journalist.

Before you expect her character to be a seeker and speaker of truth, well think again.

“Journalists are the carriers of truth (or news?)”

Looks like this gal is a crooked journalist making money on the side by controlling the narrative. This takes her down a dark road where;

Now at least we know about the two leads in the film. In the last teaser, we caught a glimpse of Shaan Shahid as an intelligence official and patriot.

We also got a sense of the film’s plot around information warfare and covert operations. In this war, it looks like Kiran Malik and Shaan Shahid’s characters are at odds. Who’s on the wrong side of the fence though?

That is something we’ll have to wait to find out in the movie.

Zarrar’s release date keeps getting pushed ahead. The film was last expected to release in Eid-ul-Fitr 2019. 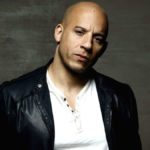 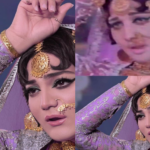