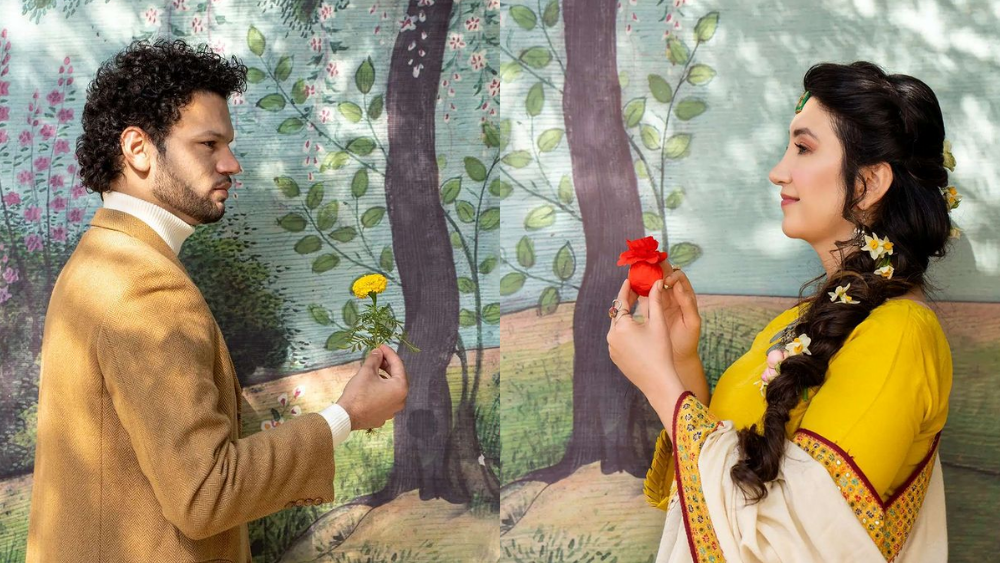 Zeb Bangash and Shamali Afghan have joined hands to send Love Letters to Kabul, their EP to highlight the beauty of Afghanistan and its culture. The duo aims to connect to people and help bridge gaps through the traditional music of Afghanistan.

Zeb and Shamali have collaborated on this project to provide music that has been crafted in a traditional way. Love Letters to Kabul is an art memoir of the vibrance and soul of Afghanistan and its stories.

“A performative art experience that will bring alive the spirit of Afghanistan”.

The song, Yaar was released yesterday which is a ‘fresh rendition of a soulful touching Afghani Classic’. Originally composed by Ustad Ghulam Dastagir Shaida in the mid of 20th Century, Zeb Bangash and Shamali Afghan have added their own touch to the melody.

While speaking with Express Tribune, Zeb explained all the details about their rendition.

“There is a bass in there, there are keys in there, and there are certain parts that are modern. It’s a modern sound but it’s been crafted in a traditional way. We needed that original Afghan tabla jhol and this Pashtu groove, it’s a very specific groove that only people from Peshawar can get a hang of. So we got this amazing tabla player, Javed Khan, from Peshawar, and a great rubab player, Waqar Attal, as well.”

You can listen to Yaar here.