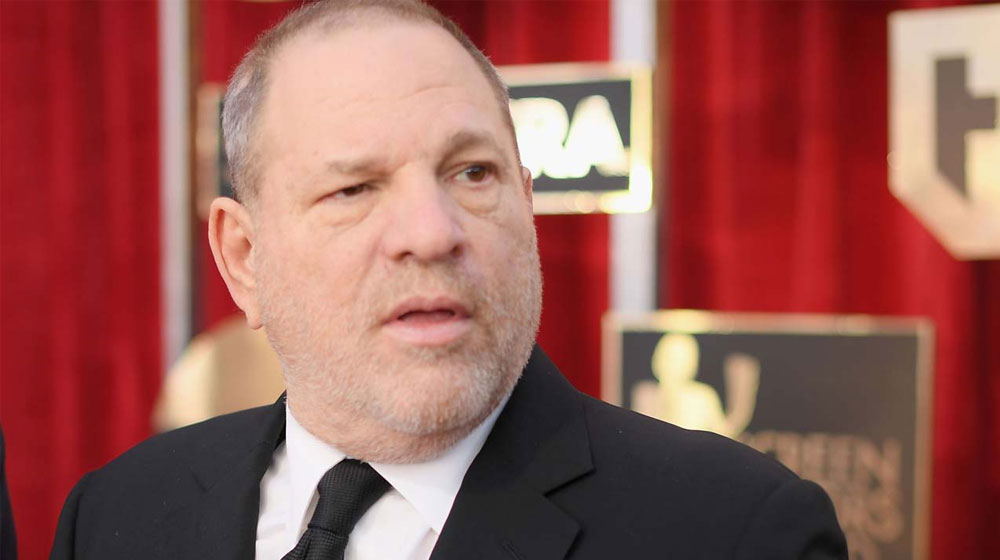 Though the average person wouldn’t have heard of him before the current sexual harassment allegations, chances are if you watch Hollywood movies, you’ll have seen many movies produced by him. There is not a great deal I know about him or his personal life but professionally he is a very influential and powerful person – the sort that can make or break a person’s career, even if you already have some sort of standing.

It transpires that this man has been sexually harassing women for years. The first question, that almost-always gets asked is ‘why didn’t anyone come forward earlier?’, the question should answer itself. If we have an environment which first questions the victim instead of consoling them, then why are expecting them to come forward so easily? I can only imagine how difficult it is for someone to come forward after an experience which most-probably makes them question their perception of the world. It’s even worse from someone who they consider a senior professional and/or their mentor.

I believe it’s inconceivable for someone who has not experienced such abuse to try and understand the stress and post-trauma thought-process than to even begin questioning it. So I won’t even try.

What we have seen since the first case was lodged is that more and more people are coming forward but many still aren’t ready to – and this is where we need to focus as a society.

Clearly from this scandal and many more that recent times have unearthed, there is without a shadow of a doubt, a culture that exists where men, often powerful men, who think they can pass sexual innuendo, touch, tease and much more to women with complete disregard to their feelings or moral/societal values.

Some may say there’s a thin line between flirting and ‘taking it too far’ – to that I propose that if you don’t know the difference or feel the line is blurred, then stop. Stop flirting till you do know the difference. It isn’t OK to push the limits in matters like these – there isn’t anything worse than having your personal space and body violated, so don’t be a party to it!

In a world that has come leaps and bounds in offering women equal rights, it means nothing if they can’t live their life freely without the fear of being harassed or abused.

Our society has a whole needs to change. And many will put the onus on the women coming forward. Yes, that is important too, but first we need to remove the notion in people’s heads that they can get away with it. Be it through stiffer sentences or other forms of punishment, better education/training, after which an environment for reporting and support for victims is much better than the current one.

Once a victim feels their voice will be louder than the ‘stigma’ attached to reporting the abuse, only then will they start coming forward – such as is the case now.

It wasn’t long ago, Ayesha Gulalai came forward with similar allegations against Imran Khan with the nation turning against her. Guilty or not, the people can not and should not be the judges, let the courts decide!

There are many variables in every case, that can’t be discussed but one thing we know is that the system is broken and needs fixing. Sadly it seems the ones who we expect to fix it are the perpetrators.