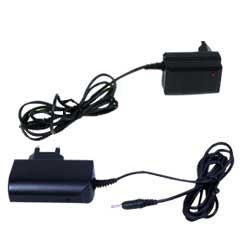 The GSMA and 17 mobile operators and manufacturers have announced that they are committed to implementing a cross-industry standard for a universal charger for new mobile phones. The aim of the initiative, led by the GSMA, is to ensure that the mobile industry adopts a common format for mobile phone charger connections and energy-efficient chargers resulting in an estimated 50 per cent reduction in standby energy consumption and the potential elimination of up to 51,000 tonnes of duplicate chargers.