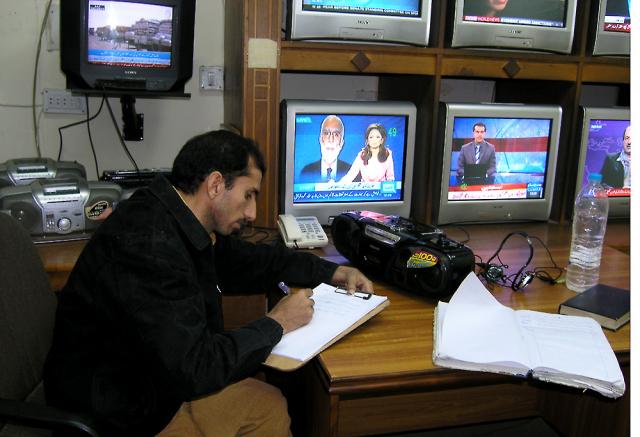 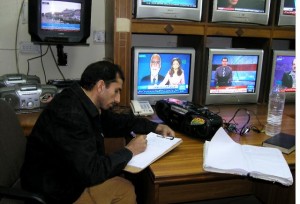 The rural television audience in Pakistan has overtaken the urban audience, a fact that advertisers and communicators must not overlook in order to run effective media campaigns and advertisements, according to the National Establishment Survey conducted by Gallup Pakistan.

It said that the urban audience measurement can be highly misleading as less than one in four television viewers live in the top ten cities in the country.

Dr Gilani said that the TV audience in Pakistan has been dramatically ruralised in the last decade and the rural audience now significantly outnumbers the urban audience in the country.

‘Out of an estimated 86 million TV viewers of age 10 years and above, more than 52 million live in the villages of Pakistan and only 34 million are spread out in the 470 cities and towns across the country,’ Dr Gilani added.

He said that the rural Pakistan was waking up as it was getting connected to the mainstream through roads, electricity, telecom, television and most of all more purchasing power.

‘All modern facilities are getting ruralised because majority of Pakistanis live in approximately 45000 villages throughout the country,’ Dr Gilani told the seminar adding that the advertisers or communicators must not overlook this reality.

Dr Gilani also said that these findings present a challenge for television audience measurement as well as all communicators in the country.

TV audience profile and viewing habits which are restricted to measuring them in the top cities can mislead media managers and if media managers make decisions based on flawed data they are likely to misallocate and waste scarce media budgets.

‘In these re-cessionary times, that would be bad news for an industry, which is the worst hit by global financial crisis,’ the seminar was informed.