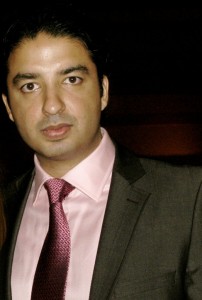 World’s fastest supercomputers are characterized by the number of floating-point operations they can perform in one second.

He was awarded the best paper award for his ground-breaking research.

Basit is the first Pakistani to win such a prestigious award at a premier circuits and computer design conference.