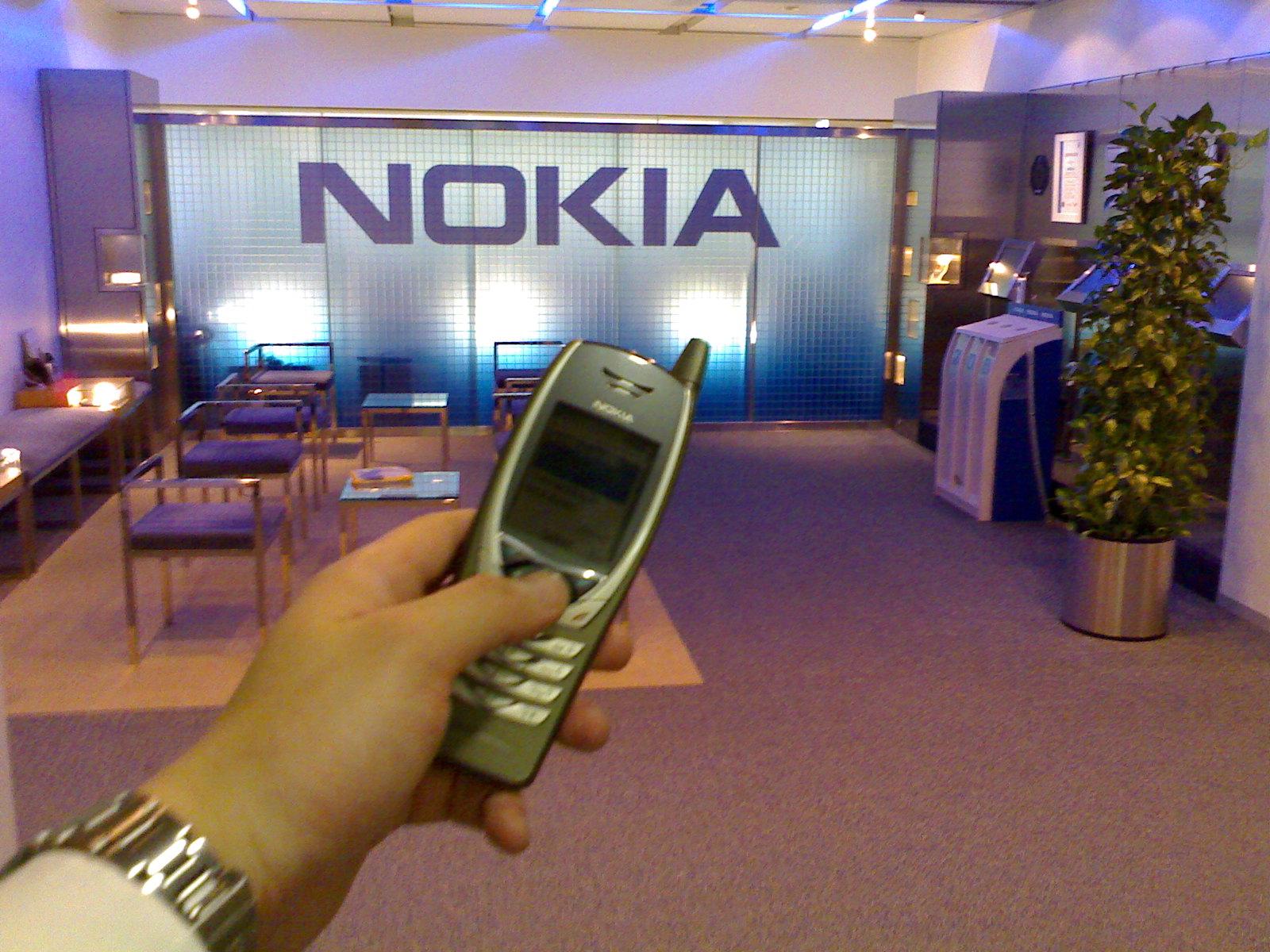 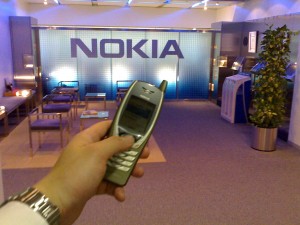 Nokia is apparently unable to combat the challenge given by touch-screen smart-phones manufacturers and they were humble enough to admit it on the record.

Nokia’s performance has plunged over the years and in sales specifically. Still they are standing at 40 percent market share, but all those are low-end, in-expensive cell phones with little margins.

Recently Nokia cut its forecast for profit for this quarter reasoning intensifying competition in the high-end segment, a shift in its product mix toward devices with lower margins, and the depreciation of the euro.

It’s not that Cell phone maker is quietly witnessing the empire to fall, Nokia actually reorganized its business twice in recent months, replaced a top handset executive and creating a business unit to focus solely on smartphones.

The company plans to launch a new lineup of Smartphones later this year, but industry watchers had expected the devices to come in the first half, underscoring concern that Nokia isn’t getting new phones to market quickly enough. Nokia Ovi Store has also fallen far short of Apple’s App Store in terms of the number of downloads and applications it offers.

There are similar concerns about Nokia’s user interface – another key battleground in the smartphone segment as users seek slicker ways to navigate around the growing array of mobile applications. A new version of Symbian, Nokia’s dominant platform, had been set for launch in the second quarter, but Symbian3 now won’t arrive until the third quarter.