Pakistan Telecommunication Authority has announced that Pakistan has a total of 98 million Mobile phone users as of May 2010. 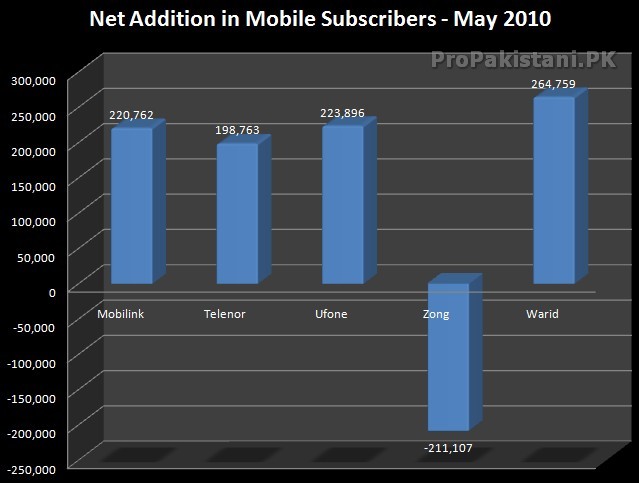 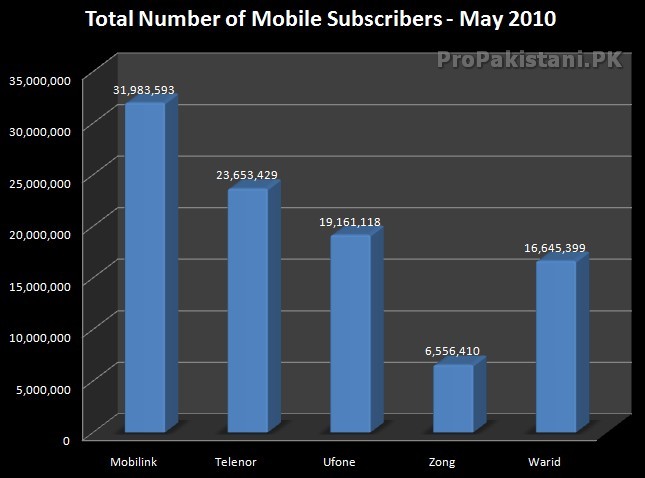 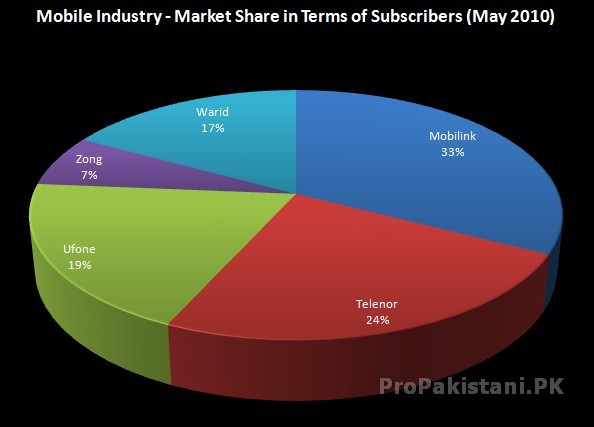