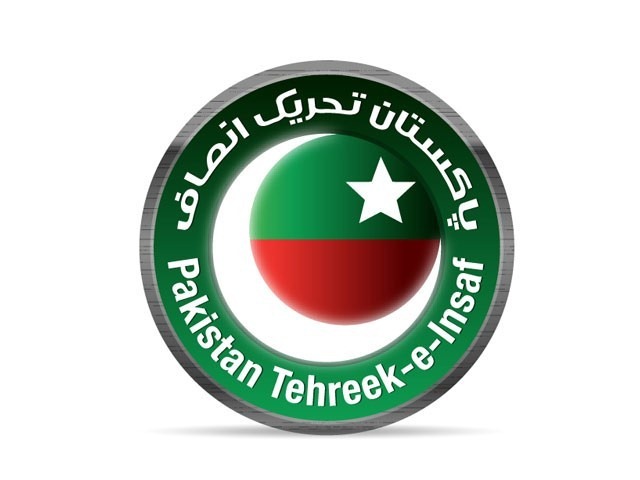 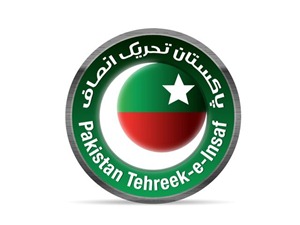 Pakistan Tehreek-e-Insaf’s official Facebook pages, which were taken down by hackers on Friday, have been restored, reported The Express Tribune.

“The pages were put back up at around 5am on Monday after hectic efforts by party members in the US and Pakistan,” President of the Insaf Students Federation in Karachi, Arsalan Ghumman, told The Express Tribune.

Approximately 30 pages were hacked, including the official page of PTI Chairman Imran Khan, ISF’s own page and that of PTI Secretary General Dr. Arif Alvi.

“We immediately contacted the National Response Cell on Cyber Crime, a department of the Federal Investigation Agency, as well as the management of Facebook in the US,” Ghumman said.

Since it was a weekend in the US, it delayed the process and made it that much more complicated. “But it worked to our advantage that the PTI is an officially recognized political party in the US,” he said.

Although PTI has a fair idea of who hacked the pages, Ghumman said, they are not willing to disclose the hacker’s identity right now.

“I just want to clarify that this is not an inside job, as some people have been saying on social networking websites. The hacker is not and was not a member of the PTI,” he said, adding that the party is considering holding a press conference to disclose who hacked the pages.