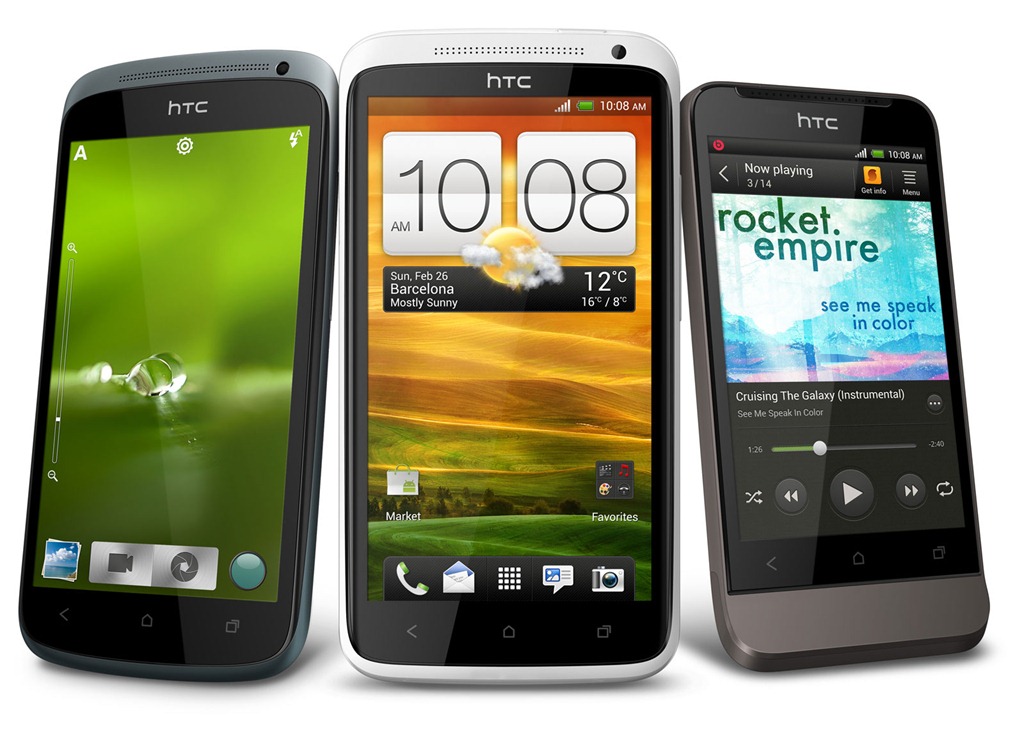 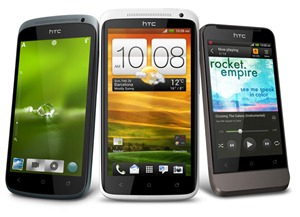 There’s no denying that Samsung and HTC are the dominant forces in the Android market. Both have been competing for the top spot ever since Android came out and until last year, HTC had the edge over Samsung.

They treated customers with the most high end phones ever seen but the tide turned when HTC Sensation lost out to Samsung Galaxy S II. Meanwhile they got rattled and kept releasing a lot of phones (14 Android phones in 2011 alone), which were nearly indistinguishable from each other.

Also over time, its Sense UI (custom ‘skin’ on top of vanilla Android) got bloated, cluttered and slow. Unlike HTC, Samsung stuck to the Galaxy S brand and it paid off and helped it become the top manufacturer throughout 2011. The sales also reflect this fact. Samsung has sold over 5 million Galaxy Notes and 20 million Galaxy S IIs worldwide.

Losing Android market share to Samsung wasn’t HTCs only problem. Nokia overtook HTC as the leading manufacturer of Windows Phone devices earlier this year as well. So HTC was caught between the hammer and anvil and started loosing market share everywhere. The problem was compounded by the fact that it didn’t have its own operating system like Symbian (Nokia) or Bada (Samsung).

You wouldn’t expect them to take it all lying down though and they didn’t. They listened to customer feedback and promised to create fewer devices this year as well as focus on the quality of each phone instead of releasing new phones just for the sake of it. They were being written off as a foregone conclusion but instead they gave us the One series, HTC One Series. It really looks like HTC listened to the customers and got rid of the biggest issues its previous phones faced.

The marketing for the One series has been very clever and is the largest HTC has undertaken to date. It has portrayed itself as a part of your lives instead of just another mobile company bragging about its new phones. See for yourself:

The One series has three members, One X, One S and the One V. The One X is the high end model with the One V being the low end model in the series.

Here’s a quick rundown of the specs:

The camera is amongst the main selling points of the One series. HTC went out and completely redid the cameras with improvements made to everything from the software to the lens. They also integrated a custom HTC ImageChip. Startup times for the camera are less than a second and it autofocuses in 0.2 seconds. Its Smart Flash can take better photos than Apple’s iPhone 4S in low light environments, claims HTC.

The reviews for the camera have been overwhelmingly positive and it is definitely one of the best cameras on a smartphone for now. Another feature offered is the ability to take pictures while recording HD videos. You can save individual frames from your HD videos as well.

The processors on both the One X and One S are blazingly fast. In some benchmarks, they outperformed competition by 50%. This time around, it feels like that the hardware is finally making full use of the big displays.

The One Series also offers free 25 GB Dropbox storage for 24 months. In the audio department, Beats by Dr. Dre Audio are integrated into the HTC One Series. Now its extended to everything like YouTube and 3rd party music players as well whereas before it was limited to HTCs own apps.

The HTC Sync Manager software makes it easy to handle all your playlists. Another great feature is 720p wireless streaming of what is playing in your phone to your TV. Just plug the HTC Media Link HD accessory in the HDMI port of any HDTV and it is automatically detected and configured. Meanwhile you can carry doing tasks like texting or surfing the Web. This feature isn’t available on the One V however.

HTC has also partnered with the LogMeIn to bring remote support to all future HTC phones starting from the One series. It will allow users to connect their device to HTC customer care staff and they’ll be able to diagnose and fix the problem remotely.

All in all HTC has really packed a punch this time around with the One series. There is nothing in the market that can do what the series does and the One X and One S are definitely the best Android phones in the market right now. What will be interesting to see is whether HTC can fend off competition from the upcoming Galaxy S III.

All three of the phones from the One Series are available through online reputable retailers. Here are the approximate prices (they may vary shop to shop):