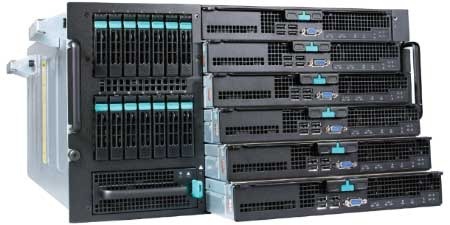 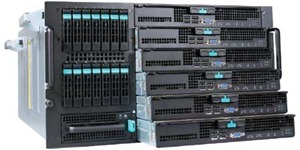 COMSATS Internet Services (CIS) has announced the launch of its VPS (virtual private server). CIS claims to be the first ISP to offer VPS with local hosting in Pakistan unlike other VPS service providers who offer foreign hosting.

With VPS, a customer uses a dedicated server on a rental basis hence saving on the costs of purchasing a full-fledged server. CIS has created multiple VPS instances for customers on its Intel-based modular server using virtualization software. Both Windows and Linux platforms are offered.

Pakistan based hosting is best suitable to companies/webmasters who have local audience to their websites.

Check below tariff for VPS hosting offered by CIS 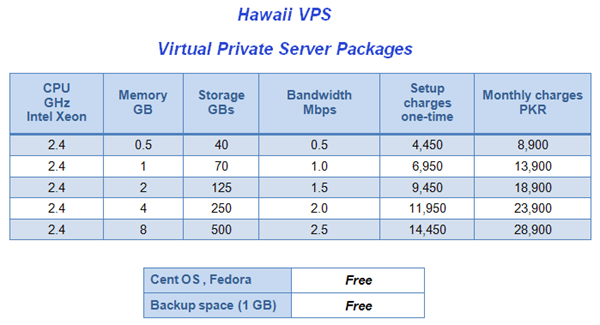 Speaking on the occasion, Chief Executive Officer CIS, Asim Shahryar Husain, said that “Keeping its tradition of being the pioneer, CIS is pleased to announce the launch of its secure VPS service for its customers with local hosting. Now, customers can rent virtual servers from us on a monthly basis instead of having to invest in a full-fledged server. Also, these servers are hosted locally instead of abroad which reduces bandwidth cost and improves security for customers.”