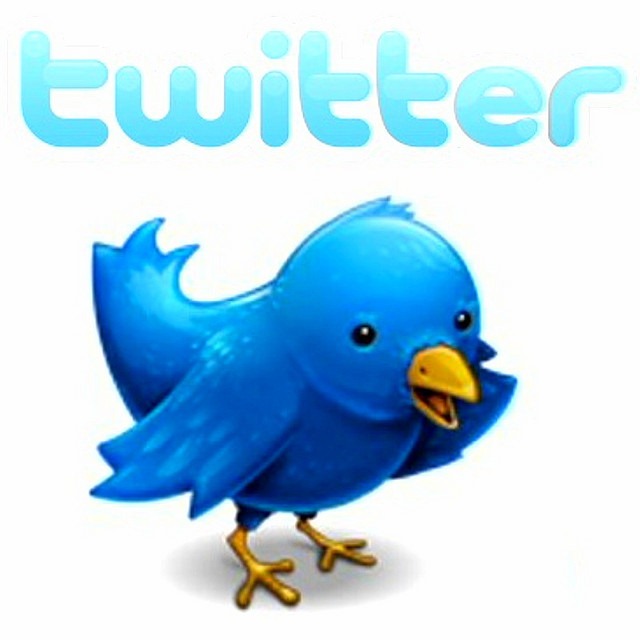 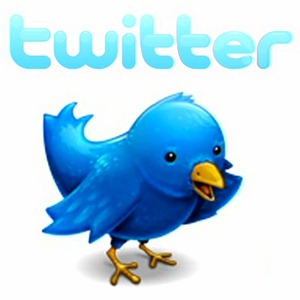 Twitter, a famous microblogging website, has been blocked in Pakistan since morning. Action has been taken on direct orders from Raja Parvez Ashraf, Minister for Information and Technology, our sources tell us.

ProPakistani users are already reporting that Twitter isn’t accessible on almost every ISP in Pakistan.

It merits mentioning here that Twitter is still accessible in Pakistan through proxy websites and third party applications.

According to reliable sources, Mr. Ashraf directed for stern action against websites that are directly or indirectly publishing blasphemous content.

PTA is of the view that it constantly asked these websites to restrict these pages in Pakistan until they threatened that if even one page reached viewers in Pakistan both websites will be banned.

We are awaiting for an official stance and more details on the incident. We will update this story when and if we get any updates (We have updated, check below for more).

Industry sources say that Facebook is under threat as well, however, blockade of Facebook isn’t sanctioned so far.

The Blasphemous contest that encourages drawings of Holy Prophet Mohammad (Peace Be Upon Him) started in May 2010. These contests, that happen every year now, have cause agitation in many Muslim countries especially in Pakistan.

We have got the confirmation that decision for blocking Twitter was taken yesterday on account of Draw Mohammad Day, during a meeting held at Ministry of Information Technology and chaired by Raja Parvez Ashraf, Federal Minister for Information and Technology. Meeting was attended by MoIT members, PTA and other concerned stake holders.

A source who is directly aware of the meeting told ProPakistani that it was decided that Twitter will remain blocked on May 20th, 2012 to avoid any possible access of blasphemous content to Pakistani internet users.

We are told that this blockade is temporary and it is likely that Twitter will be made available to internet users in Pakistan later tonight or tomorrow morning.

Internet users in Pakistan are voicing against the blockade of Twitter, who feel that they even didn’t remember that May 20th was a Draw Mohammad Day. They opine that by blocking Twitter the government is kind of promoting something that wasn’t even in their minds.