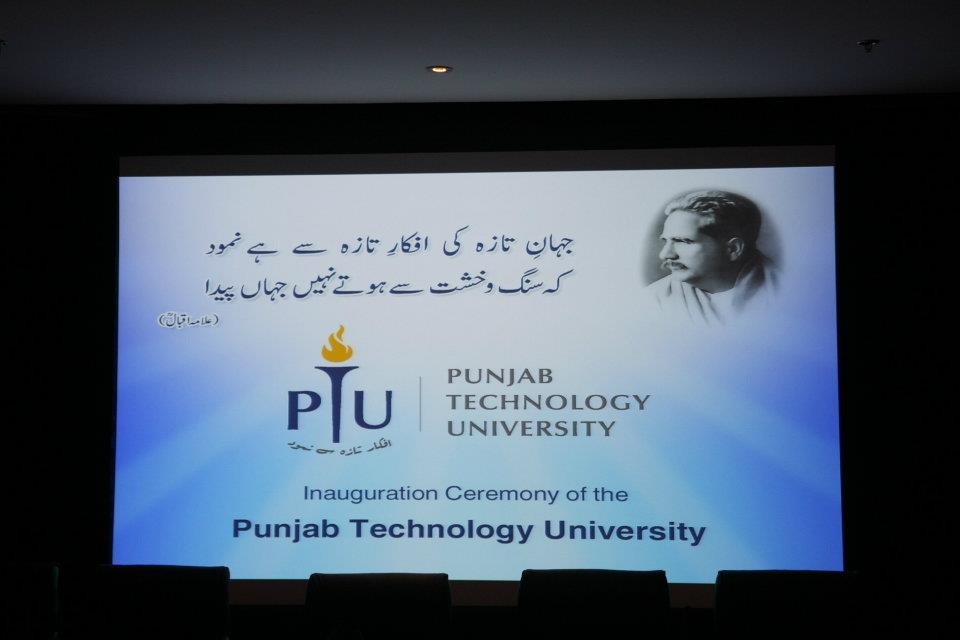 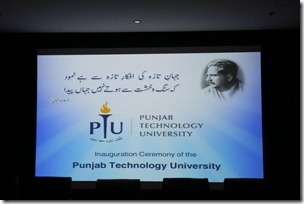 Shahbaz Sharif, in his address at the occasion, said that over 1,000 boy and girl students would be equipped with modern education in computer science in Arfa Karim campus while 6,000 students would study in the permanent campus of the PTU at Dera Rakh Chahal on Ring Road.

Punjab Technology University would be set up over 705 acres of land at Dera Rakh Chahal near Ring Road. However, its first campus has been setup at 6th floor of Arfa Karim Technology Park Lahore where classes would be started from September this year.

CM revealed that PTU will be setup with the collaboration of Middle East Technical University of Turkey.

The chief minister said that educational expenses of 500 brilliant students at the PTU would be paid from the Punjab Educational Endowment Fund. Land for the university will also be rendered by Punjab Government.

Shahbaz Sharif, in response to a question, said that campuses of PTU will be setup in other provinces as well so that the project could benefit the whole country. 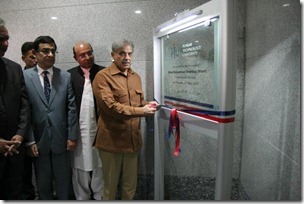 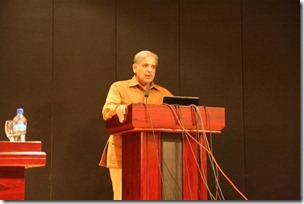