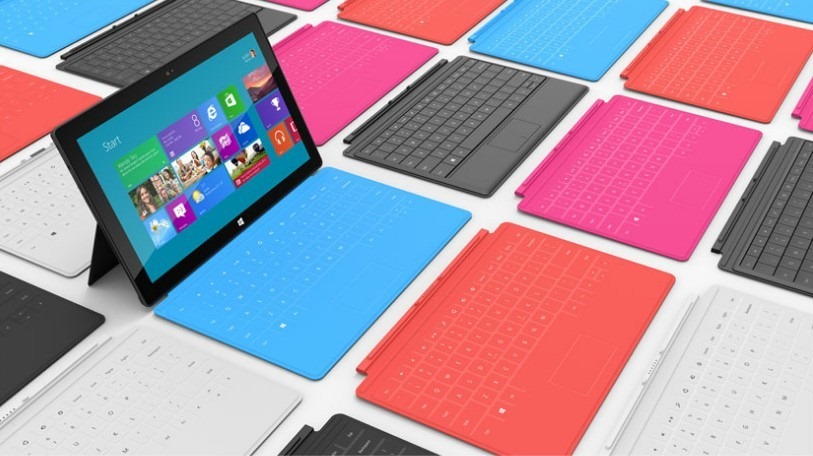 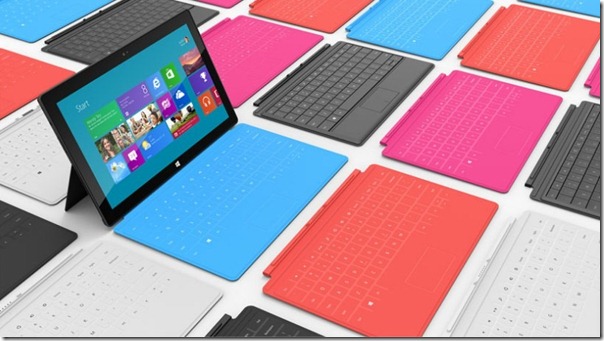 Several weeks have passed since Microsoft announced its own Surface RT and Surface Pro Tablets but its only now that Microsoft has announced a release date.

The Surface RT model will be released on October 26th this year – so the launch date is the same as that of the Windows 8 itself.