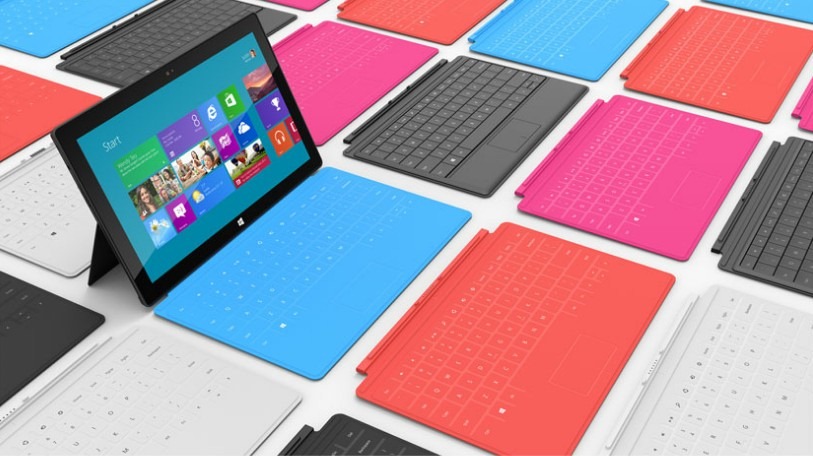 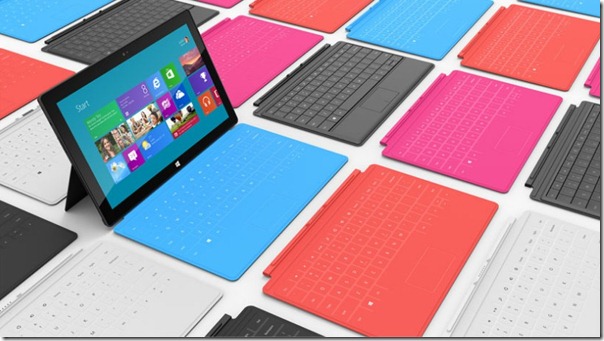 Monday saw Microsoft coming into the tablet business directly challenging Apple’s iPad. Microsoft announced 2 tablets, in fact two versions of same tablets with variation in specifications. Surface which is a lower-end tablet and Surface Pro is said to be a higher-end tablet.

Those who had the chance to experience Windows Surface tablets in a press event yesterday are throwing positive reviews about the hardware as well as for software.

Analysts are calling these two tabs a new era in mobile computing.

Here are the specs of the both tablets:

Microsoft remained quite on pricing and availability but its expected this fall, sometime after tha release of Windows 8. 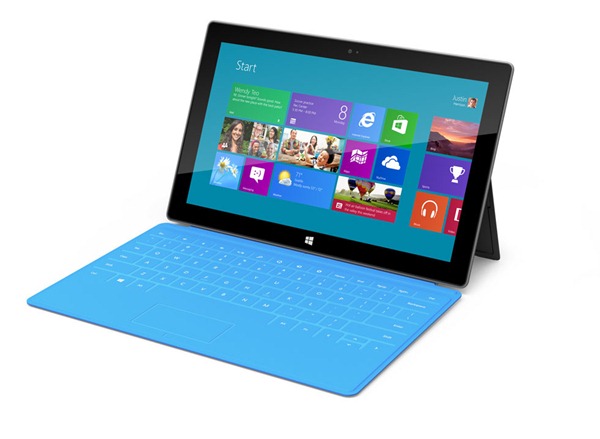 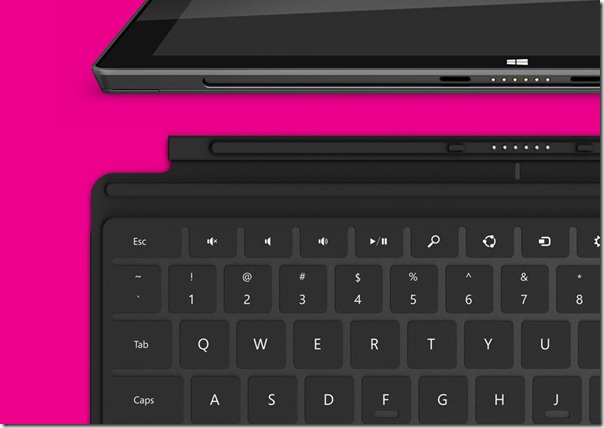 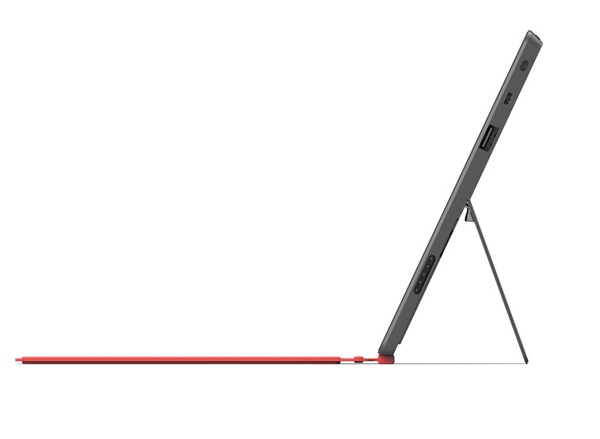 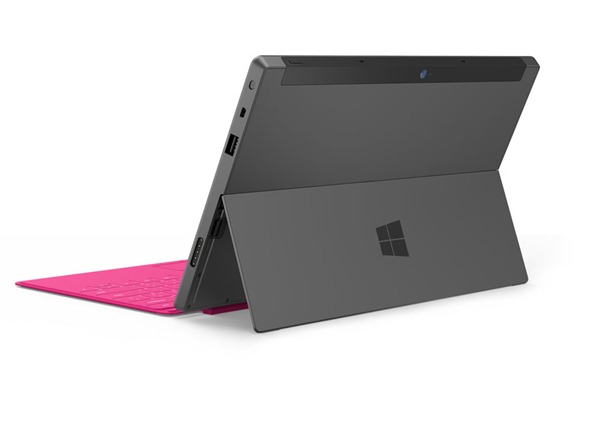 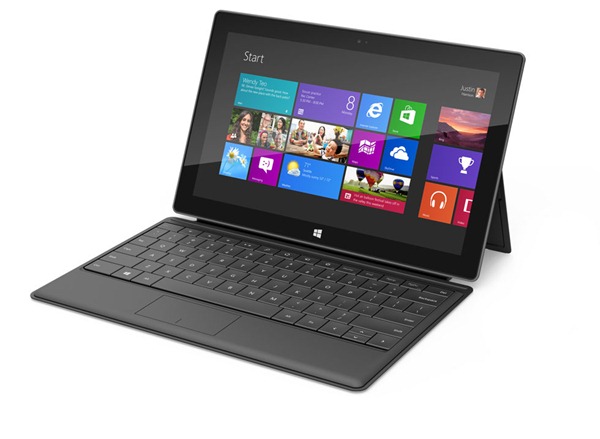