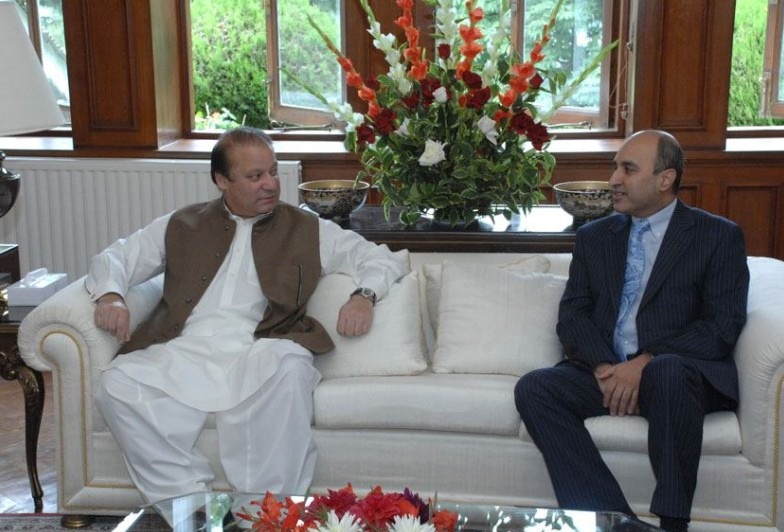 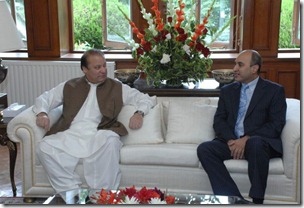 Mr. Kamal Ahmed is currently serving his notice duration at Microsoft Pakistan as Country General Manager, a post which he had for last six years.

Microsoft allows a maximum service term of six years for its country GMs. At completion of his tenure, Mr. Kamal was reportedly offered a position at regional level, which he denied for personal reasons.

Microsoft Pakistan is yet to decide the name of upcoming country general manager, we have checked.

After Asad Umar—former president of Engro Corporation—kamal Ahmed is the second working professional who has joined politics in recent times, a trend which is largely welcomed by the community. It is anticipated that inclusion of professionals in political ecosystem is going to help both the industry and the people of the country.