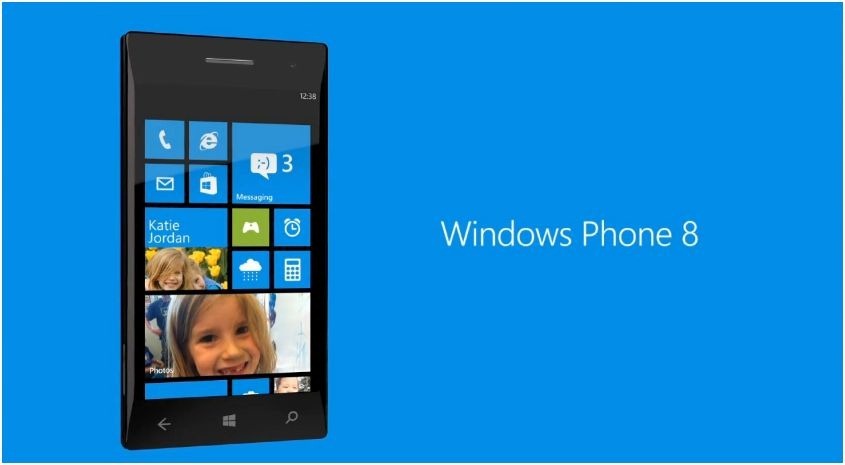 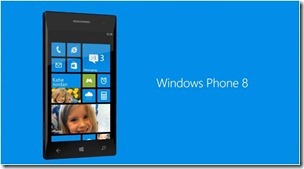 Windows Phone 8 is a major update to the Windows Phone 7 platform. Actually the truth is, that WP8 is more than just an update to WP7 and comparing it with updates of iOS and Android won’t be fair. Why?

Firstly, software updates usually update the software of any system, adds features and removes bugs & glitches. For example, Android 4.1 updated Android 4.0, added a lot of features and made the OS smoother, i.e removed some glitches and bugs.

What Windows Phone 8 does is quite more than that. The biggest example of this is the changing of Windows Phone 7’s core architecture. This step was taken to make porting of apps from Windows 8 to Windows Phone 8 easier. This means that you should expect some killer apps for this platform. The problem lies in the fact that these apps will not run on Windows Phone 7, 7.5 or 7.8 devices.

This is completely unlike Android – where almost all the apps can run on most software versions. This leads to a difference of day and night between the updates of these two operating systems (Android and Windows Phone). What it also does is kind of kicking out, faithful customers and also the newer ones who brought expensive Windows Phone 7 smartphones just weeks ago thanks to Nokia and Microsoft massive advertisement campaigns.

The problem is that Windows Phone smartphones have been quite expensive so far. Since Microsoft has ‘killed’ those products, customers have lifeless-expensive phones now which will be outdated in no time. The question that arises in this situation is: why Microsoft tempted the users into spending their money on dead phones when with the same money they could’ve brought new and better Windows Phone 8 smartphones with longer lives?

This means Microsoft’s Windows Phone 8 is different than the updates of other operating systems in 2 ways. Firstly, no update in recent times has brought as many features as this one. Expandable memory, customizable homescreens, better resolution, multiple-core processor support and IE 10 alone make this a huge update. But if this update won’t work on current Windows Phone devices, why did they announced them so quickly? They probably should’ve waited a couple of months before announcing this update.

So while Windows Phone 8 is a great update and shows a bright future for the operating system, it also serves as a death sentence or a suicide note for the current Windows Phone lineup especially the recent smartphones such as Nokia Lumia 900, 610 and Samsung Omnia M. Also is there any guarantee Microsoft won’t repeat this mistake again in Windows Phone 9? We can only hope as for now.