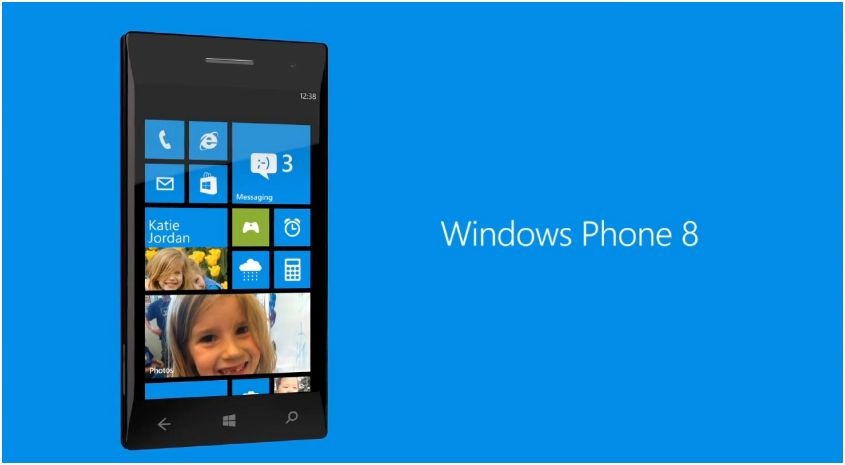 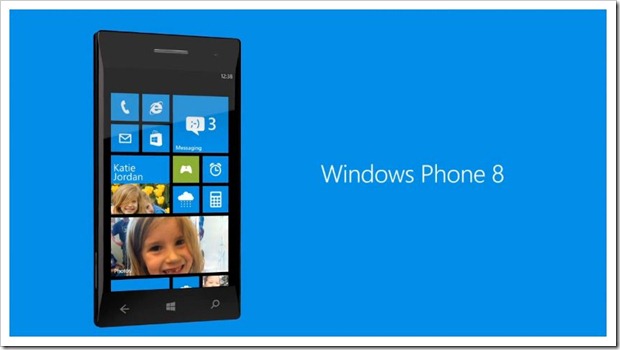 Yesterday saw Microsoft doing another important announcement after unveiling its Surface tablets earlier this week. It introduced the highly-anticipated Windows Phone 8 at Microsoft Phone Developer Summit that, according to many, have exceeded the industry expectations.

However, the earlier devices will not be upgraded to WP8 because of the hardware requirements and will instead get the ‘Windows Phone 7.8’ update which will have some of the features of the new update but true capabilities of WP8 will sparkle only when new enabled devices are launched.

Windows Phone 8’s hardware limitation will impact current WP7 phones, Nokia Lumia for instance, devaluing WP7 sales and margins. It is most likely that consumers will wait for WP8 phones expected later in the year.

This is exactly why majority of phone manufactures have said that they will hold off until WP8 gets ready. Analysts predict that WP8 platform will attract key phone manufacturers including HTC, Samsung LG and of course Nokia.

Huawei and ZTE has said they won’t get engaged with WP8 until the platform is ready. They will keep embracing Android till then.

Here are the new features brought by Windows Phone 8 update:

Windows Phone 8 brings customization for tiles so now you can resize or stretch live tiles on the start screen compared to the square and rectangular tiles on WP7. All the tiles, no matter what the size is, remain live and are updated continuously. You can add apps, games, photos, contacts and more and can change color of the tiles too.

Windows Phone 8 brings support for higher-resolution displays which were previously limited to 800 x 480 only. Now the screen resolution can go up even higher to 1280 x 768 or the more common 1280 x 720. This will allow devices of larger displays to be made while also keeping the resolution perfect.

Windows Phone 8 brings microSD card slots to the phones. Card slots were previously very rare for Windows phones – only ‘certified’ cards were allowed which were uncommon and card slots had strict requirements.

It also brings ‘SmartScreen anti-phishing’ to Windows Phone which blocks malicious websites in real-time and filters data of users from millions of PCs. The performance is also faster compared to iPhone and Android dual-core phones.

NFC is finally on the Windows Phone. It is quite simple to Google’s wallet and Apple’s passbook. It allows tap-to-pay i.e linking credit and debit cards, integration with apps and compared with Google’s Wallet, but it stores elements on the SIM cards rather than on the phone itself and this uses carrier support.

Microsoft says it will offer the most complete wallet experience on the phone. So far, only one carrier for NFC is announced, i.e Orange in France.

Partnership with Nokia for Nokia maps

Microsoft announced a new partnership with Nokia, because of its famous Nokia Maps which will replace Bing. Maps data will be stored on the phone now so now you can use them offline as well. Third-party apps can now access Nokia services even when you’re not having a data connection.

Microsoft also tries to appeal to its business eccentric users by its secure boot and BitLocker encryption. Microsoft also announced a company hub which will allow companies to highlight apps and make them available easily for their employees.

This new update does bring some good, new features and Windows Phone now has the potential to become the leading OS in the Smartphone business.