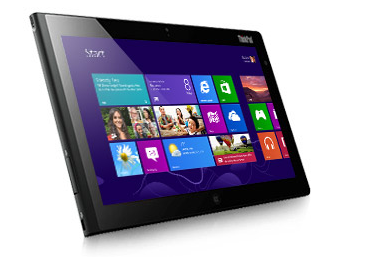 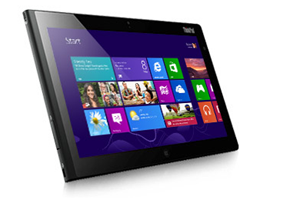 If you thought only Microsoft was making a Windows 8 tablet, you were wrong. Lenovo and other companies are already in this race. Lenovo announced its first Windows 8 tablet, the Thinkpad Tablet 2 way back in June but its only now that they’ve revealed the complete features and the release date.

The specs of the Thinkpad Tablet 2 make it one of the most feature-rich tablets available right now. Here are the key specifications:

Lenovo hasn’t announced the price for the Thinkpad Tablet 2 yet. Our only gripe with this tablet currently is its name. The original Thinkpad Tablet was an Android 3.0 Honeycomb tablet so a new name would’ve been appreciated but still its not much of an issue.