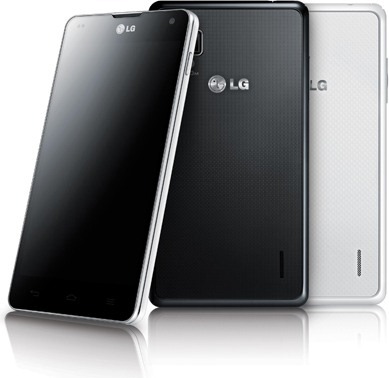 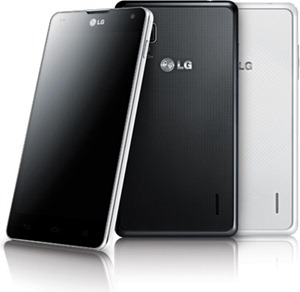 To be honest, LG seems to be completely out of picture in the smartphone race of the flagships lately. The Optimus 4X HD was a good addition in these flagship smartphones but it didn’t offer any ground-breaking features and so was mostly ignored.

Well that might be changed after the Optimus G, the newly announced smartphone which has got a lot of features which you won’t find in other smartphones such as Samsung Galaxy S III and HTC One X.

Here are the brief specs:

The phone is expected to be released in Q4 worldwide and in some markets in the later part of Q3 of 2012. With such specs, you can expect this phone to sell in millions.

No words were said regarding the price of LG Optimus G.