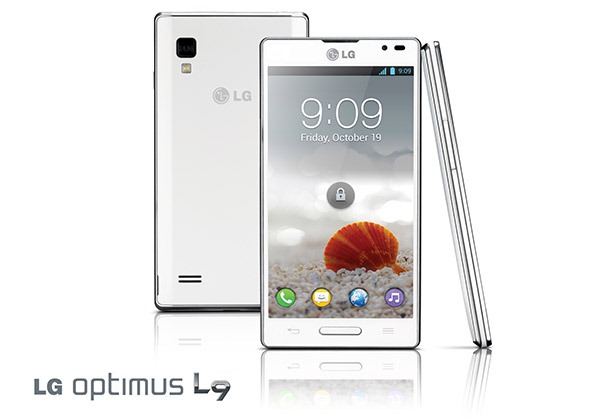 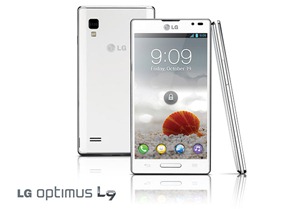 This time its the Optimus L9 and this phone has got some respectable specs as well. Here they are:

The Optimus L9 will come with a new redesigned keyboard pre-installed and a language translation app. No pricing and availability info has been given so far but these should be revealed sooner or later and you can expect the phone to be released in Q4 of 2012.