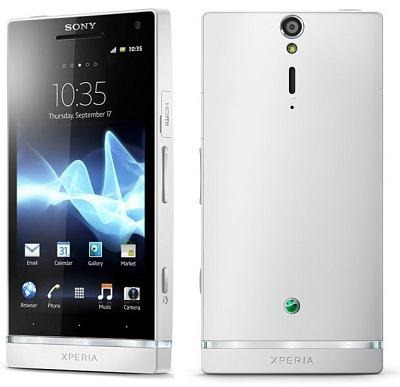 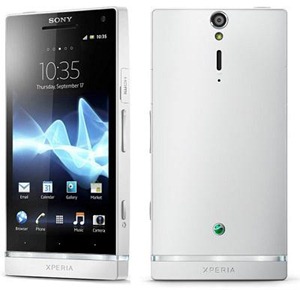 8 months have passed since Sony released its flagship so upgrading or updating it must’ve made sense.

But unlike other companies, what it did was to update the already good smartphone and make it even better. The result is the Xperia SL.

Unlike other flagships, it hasn’t got a quad-core processor but then again to be honest, most of us don’t need one do we?

There’s no info currently on the pricing and release date of the smartphone but you should expect it to be released in Q4 of 2012.