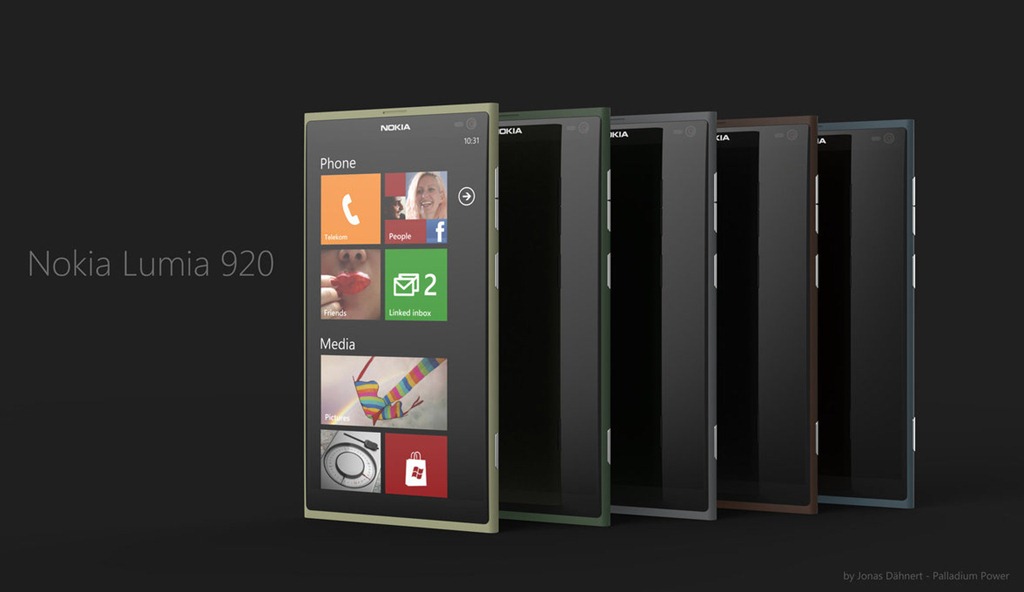 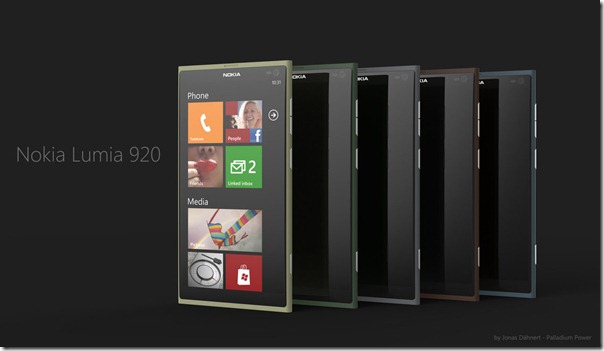 Nokia has finally announced its new Windows Phone 8 smartphones today and they look good. The phones are the Lumia 920, the flagship phone with PureView camera technology and the Lumia 820 (has been covered in another post).

To start off, the most prominent feature of this new WP8 flagship is the 8 megapixel camera with the renowned PureView technology which Nokia says is the best camera of its class.

Here are the top highlights:

Here are the rest of the specifications:

Nokia has already teamed up with several companies worldwide to make the phone charge wirelessly once you are within the charging range. The Finnish company claims that the new camera sensor for the phone was made completely from scratch so its not nearly as same as the one on the 808 PureView smartphone.

So far, the our only gripe with this phone are the glossy finish, non-expandable memory, the thickness and the weight.

Still, this is easily the best phone Nokia has ever made. The Lumia 920 has all the guts to take on the competition while keeping the innovation factor high. Interestingly though, Nokia’s shares fell by around 15% after they announced their new phones.

We’ll have to wait and watch though how things will turn out after these phones are launched later this year. 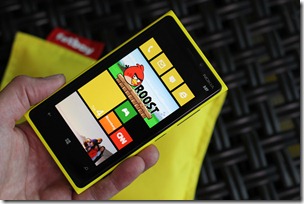 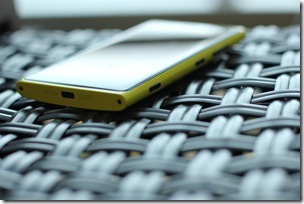 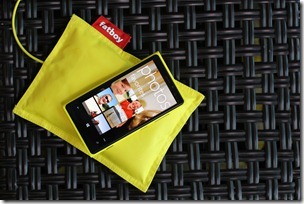 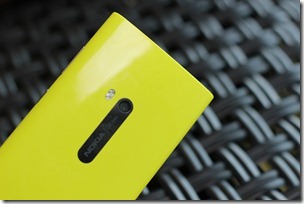