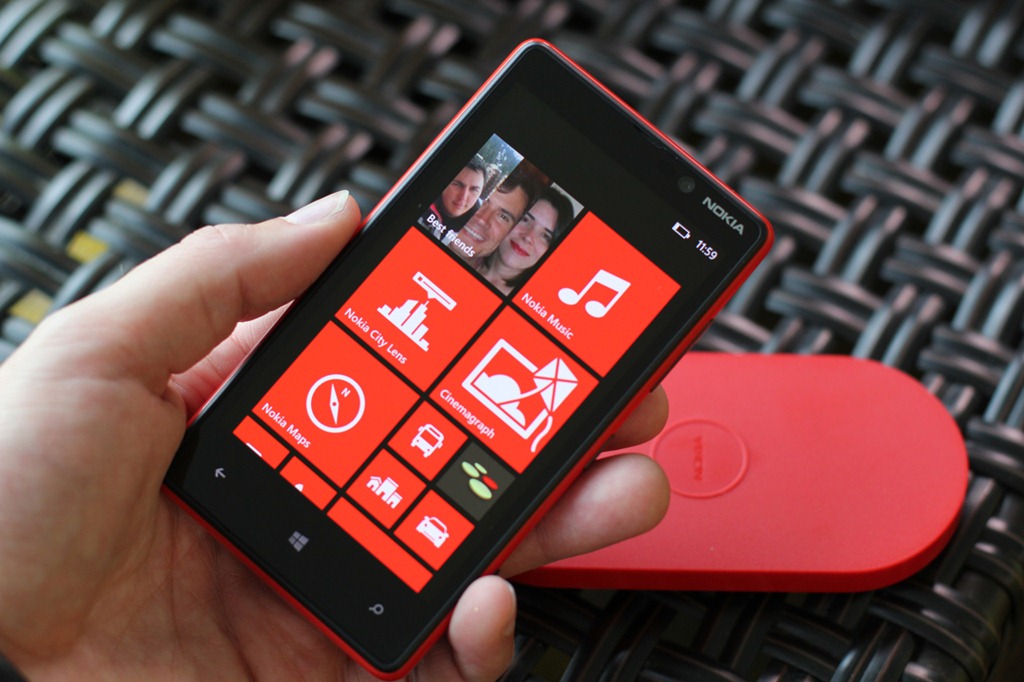 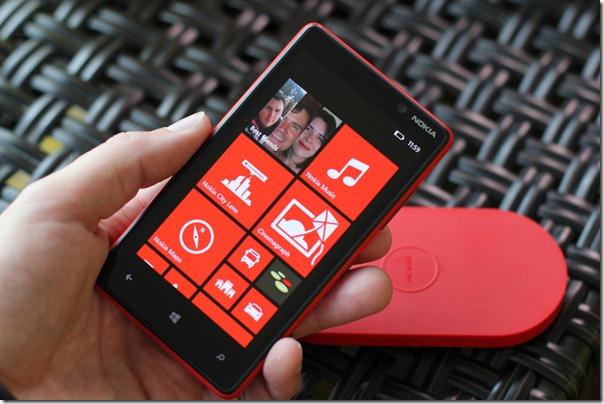 Other than the flagship Lumia 920 smartphone, Nokia revealed only one another smartphone to add in its line-up of the Windows Phone 8 phones, the Lumia 820 which is the successor of the Lumia 800 just like the Lumia 920 was of Lumia 900.

As obvious, Lumia 820 misses out on PureView camera technology but has got features like expandable memory and changeable covers under its sleeve.

Compared to its bigger brother, the Lumia 920, the biggest weapons the Lumia 820 has got are the expandable memory and considerably lesser weight & thickness. Despite not having Nokia’s renowned PureView technology, the Lumia 820 is still among the best smartphones right now.