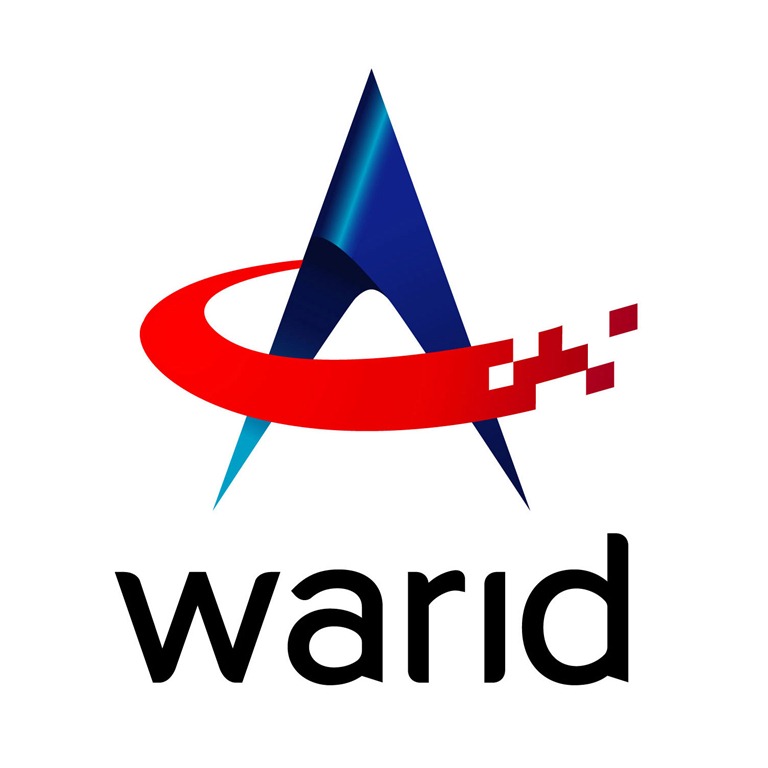 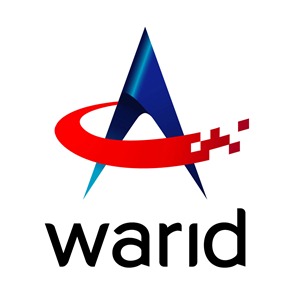 Reportedly, rescue officials and fire brigades had reached the area and were trying to cover up the fire in damaged building.

When asked from Warid about the fire, a company spokesperson confirmed ProPakistani that fire had erupted outside of Warid’s Islamabad office.

Spokesman said that the cause of the fire is yet to be ascertained pending investigation by local Police and Fire Brigade. He noted that no casualty or loss of human life occurred due to stringent precautionary measures in place by the Warid management.

“Warid’s Security team was able to evacuate all employees in under 7 minutes which was only possible because of routine evacuation and fire safety drills carried out to educate and train employees in case of such incidents”, he concluded.