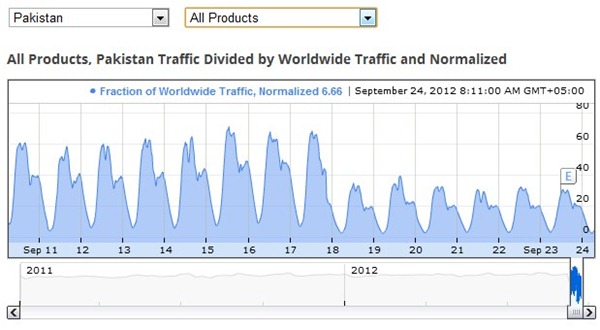 As we reported earlier, YouTube ban has impacted various other Google Services in Pakistan, resulting into slow load times or no-connectivity of Google products in the country.

Google services that are severely impacted on various ISPs in Pakistan include:

As we had explained earlier, this sluggishness in Google products, or inaccessibility in some cases, is due to cross-site object rendering which is now blocked due to YouTube ban. Such cross website objects include account information services, javascripts, style templates and other similar things that Google tends to store at a centralized location to enhance speeds and user experience.

It is still unclear that what procedures or filtering techniques were adopted by ISPs to block YouTube, but seemingly Internet Service Providers are yet to resolve the issue and various Google Services are still not fully accessible in the country.

How to Resolve This:

Since it is not clear that how long this YouTube ban will last, users showed concerns for inaccessibility of Google Service on which they rely heavily.

One of the services that is inaccessible, and has worried many webmasters, is Google Analytics. As you may know that Google Analtyics uses a java script code that helps the analytics software to show website traffic analytics to website admins.

However, during this ban the Google analytics file is not loading on various ISPs (due to the reasons mentioned above) for which Google Analytics eventually ends up not counting the visitors and resulting into lower reporting.

Websites, with major Pakistani traffic, are showing lower traffic stats, I have confirmed with multiple webmasters. It is advised to used any alternate Analytics system during this service disruption.

It merits mentioning here that Google DFP and Adsense are working fine till now.

Checklist for Webmasters in Pakistan

Experts have suggested to remove Google Analytics, Google Plus, Google Maps and other Google Services from websites, since the slow load time and inaccessibility of Google files may cause other complications.

Webmasters are advised to remove Google Services one by one to see if the website completes loading in usual time or not. If not then check for service which is causing loading delays.

Here is how Google reports about its traffic coming from Pakistan: 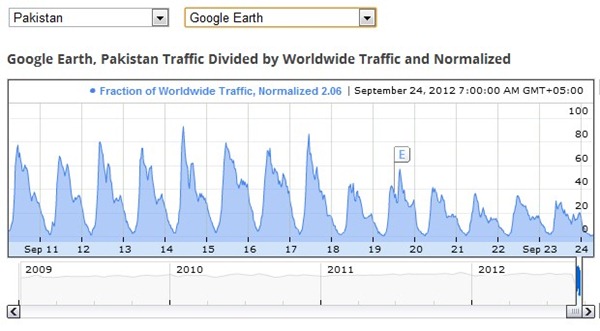 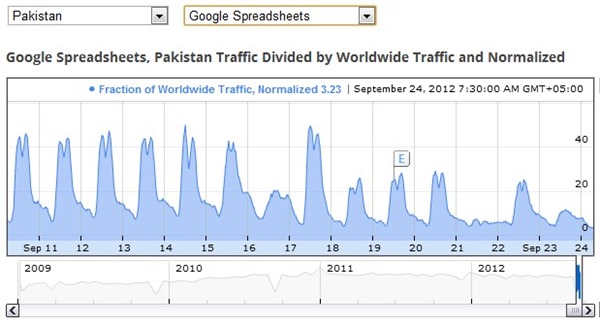 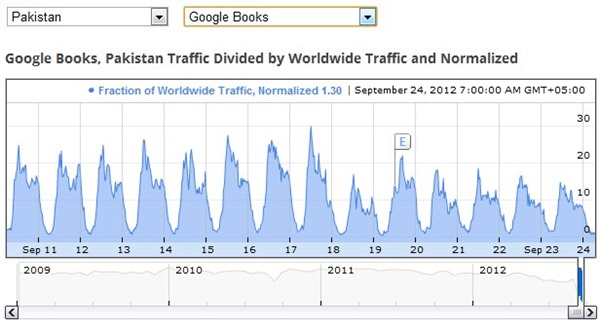 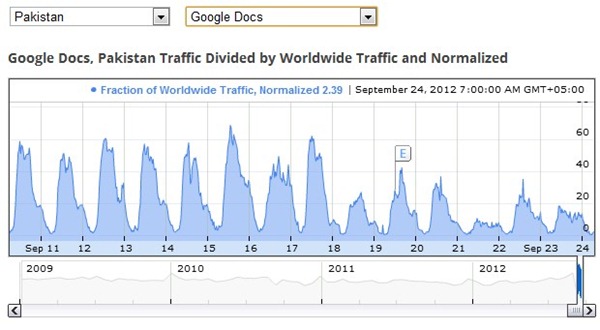