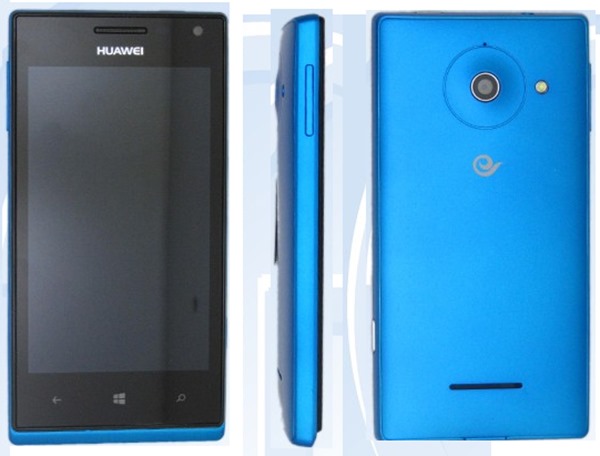 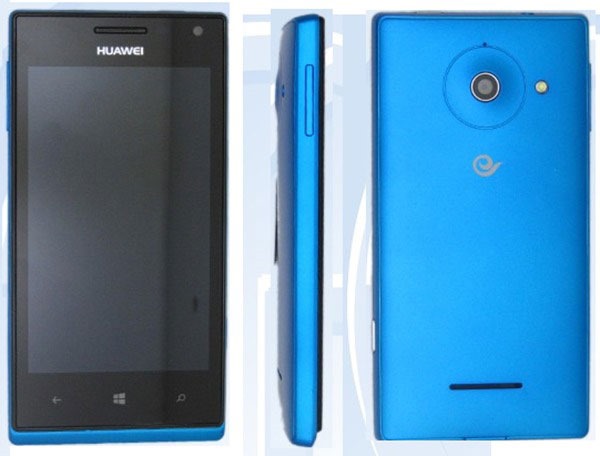 At Consumer Electronic Show (CES) 2013, Huawei made the consecutive announcements for its two android phones followed by its first ever Windows Phone 8 smart phone dubbed as Ascend W1.

Weighing at 130 grams and apparently thick at 10.5 mm, Huawei has packed this new device with 4 inch WVGA IPS LCD screen having a resolution of 480×800. This multi touch capacitive touch screen uses full lamination technology enhancing the screen visibility. The Ascend W1 isn’t exactly a top of the line smart phone, but it is still a pretty attractive looking device.

Inside, it is powered by Qualcomm Snapdragon S4 MSM8230 dual-core 1.2GHz processor with Adreno 305 GPU. It is embedded with 512 MB of RAM along with 4GB internal storage which can be expandable up to 32 GB with a microSD card.

On board, the device has 5 MP rear camera with 720p video recording and a front 0.3 mp camera for video calling.

The Chinese firm is promising the long battery life of 1950 mAH, offering a stand by time of 470 hours and talk time of 10 and 8 hours for 3G and 2G respectively.

Like other Windows phone 8 devices, it will also be available in same colors of blue, red, black and white. The Ascend W1 will first hit China and Russia this month followed by Europe, Middle East and different other regions. However, there is no word on price tag as of now but it has been expected that the price would be lower than the flagship of HTC Windows Phone 8S.

Here are key specifications for this device: