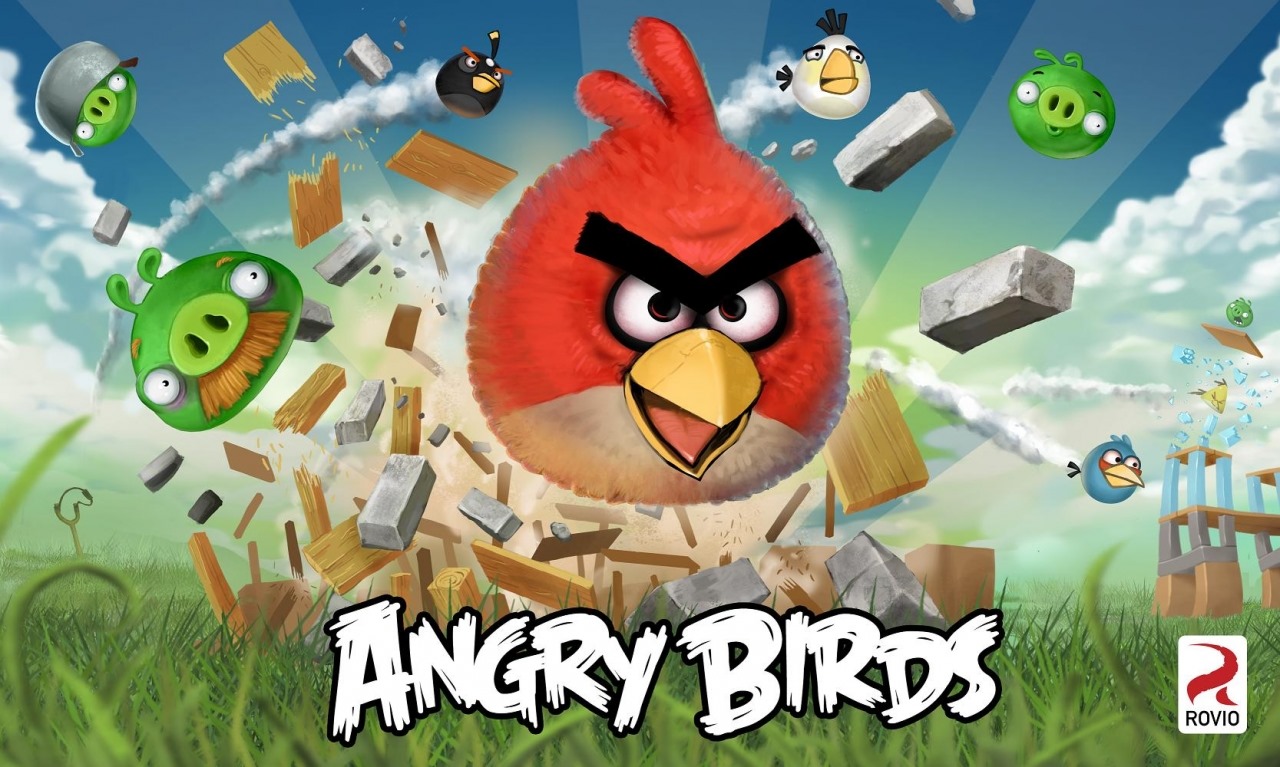 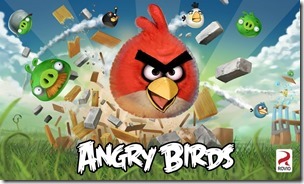 Rovio, the company behind Angry Birds, the most successful game of recent times has cut off the price of its popular Angry Birds and Angry Birds HD titles to free as an effort to boost sales of the games again.

The move saw the Angry Birds app being chosen as the App of the week.

The apps were already free on Android but its only now that they’ve seen their price getting slashed to ZERO on iOS. Their free versions have been pulled down from some markets as well. Rovio, however, hasn’t confirmed yet whether the move is temporary but its highly likely that it isn’t.

Rovio has, in recent times, seen its place fall from the top 80 grossing apps for the first time in the App Store since May 2010. Angry Birds series’ titles have been downloaded over 1 billion times, quite an achievement even for a freemium app. It also popularized the idea of proper gaming and store on a smartphone.

The game series, however, lately has become a bit dull and boring due to a certain lack of ideas. Also the rise of new app makers has made gaming on a smartphone a never-ending experience which always feels fresh.