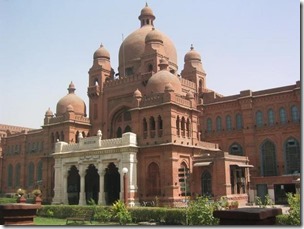 The Cabinet Division has withdrawn the notification of appointment of Farooq Awan as Member Finance Pakistan Telecommunication Authority (PTA) and assured the Lahore High Court (LHC) that the appointment will be made in a transparent manner in accordance with the rules and the PTA Act, reported The News.

The written assurance was submitted by Secretary Cabinet Division Ms. Nargis Sethi in a contempt of court case that was filed by Khawaja Saad Saleem of Nayatel on whose writ petition the same judge earlier ordered the removal of Farooq Awan from the post of chairman PTA on Jan. 15, 2013.

It maybe recalled that government of Pakistan has invited the applicants for the post of member finance and member technical. Both the positions and the chairmanship of regulator are likely to be filled soon,

In whatever situation, it appears that Mr. Farooq Awan is gone from scene for some time at least.