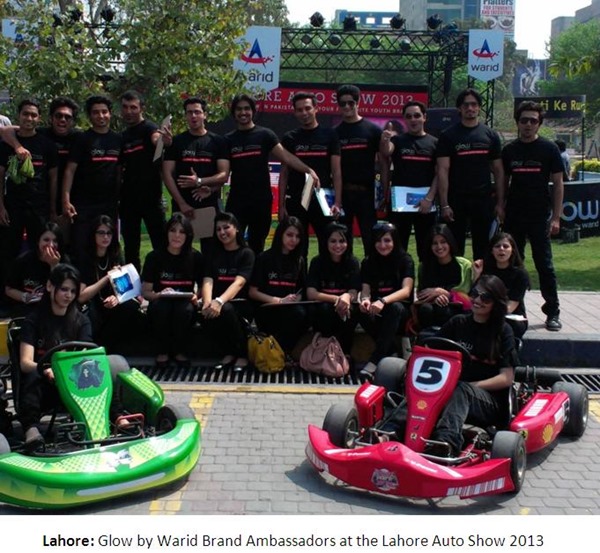 Glow by Warid partnered with Pakwheels in orchestrating the 2013 Lahore Auto Show, which was held in Lahore at Liberty Market on 17th March 2013.

The event featured over 500 cars and was attended by automobile enthusiasts from across the country. The Auto Show aimed to promote the Pakistani car industry, while also providing young fans with an opportunity to see some amazing vehicles while also highlighted the dangers of street racing and reckless driving.

Representatives from Glow by Warid were present on hand to provide visitors with exciting opportunities to learn about and download the latest Warid applications at the APPs Lounge setup at the venue. Glow by Warid also provided the attendees with an opportunity to participate in activities including Go-Karting and various other contests to win prizes such as mobile handsets.

The auto show was followed by an award ceremony and a captivating musical performance by Club Caramel. PakWheels.com along with TDCP organized the event under the auspices of the Government of Punjab and PHA, to enrich the Rang-e-Lahore celebrations.

Warid has a long-standing relationship with Pakwheels, having partnered with the digital brand on previous car shows. The telecom giant has also collaborated with Pakwheels on the creation of a unique mobile app to bring car buying and selling to all Android mobile phones using version 2.1 and above. Customers can buy and sell cars and view price information of popular car models in Pakistan. The PakWheels Android application allows users to quickly and easily search and locate used cars in their city and enable them to put their cars up for sale.

Warid’s involvement with auto enthusiast is also evident in the new Hari Bati app, which shows users street traffic information on a map-based interface. The app allows users to mark frequently visited routes and receive constant updates regarding the traffic situation directly on their handsets. 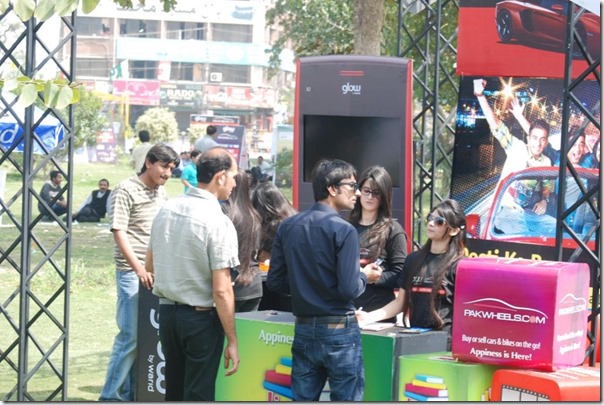 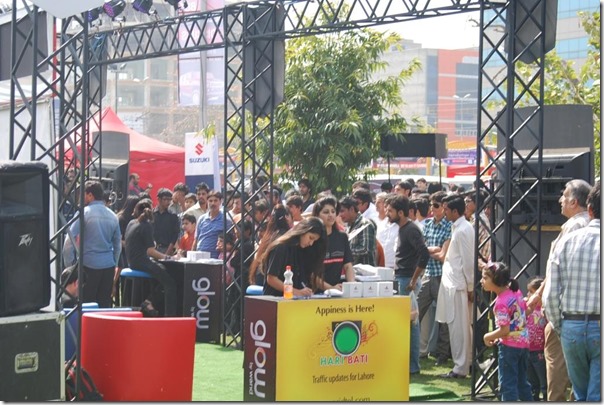 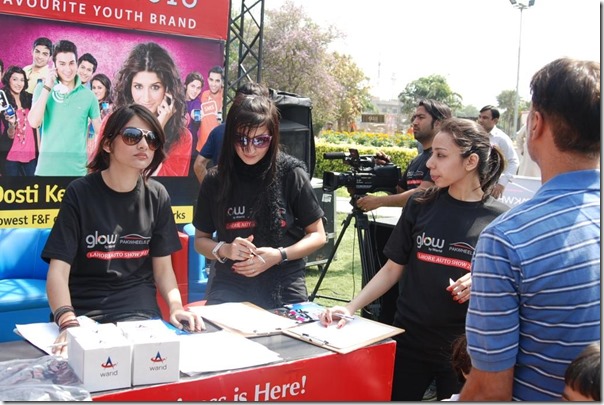 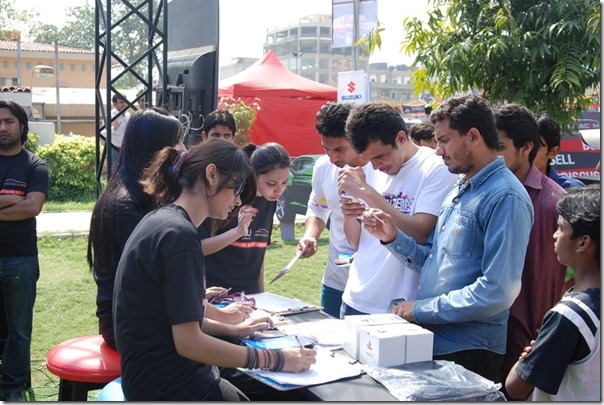 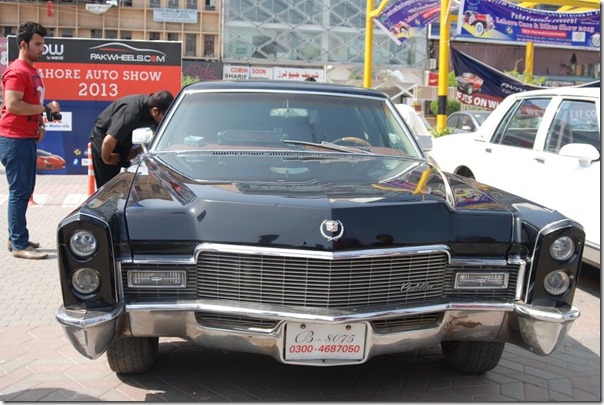 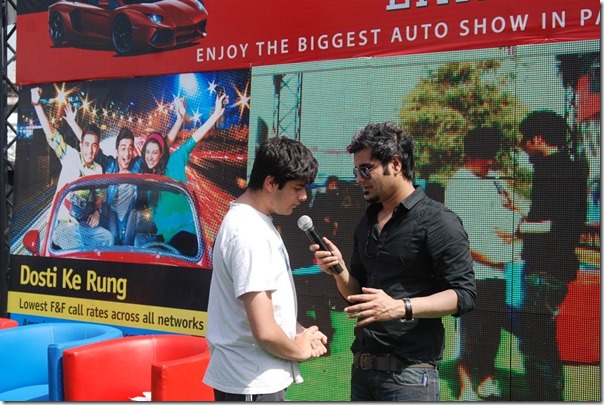 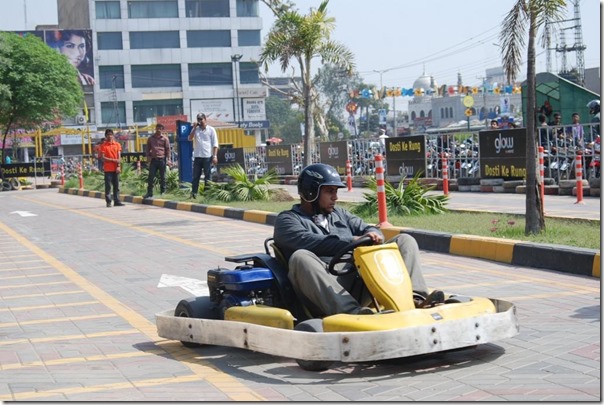 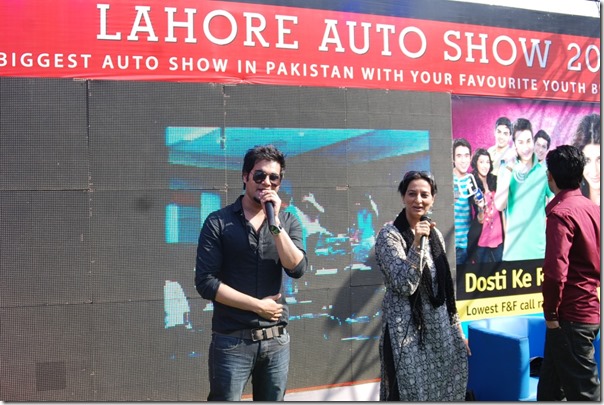 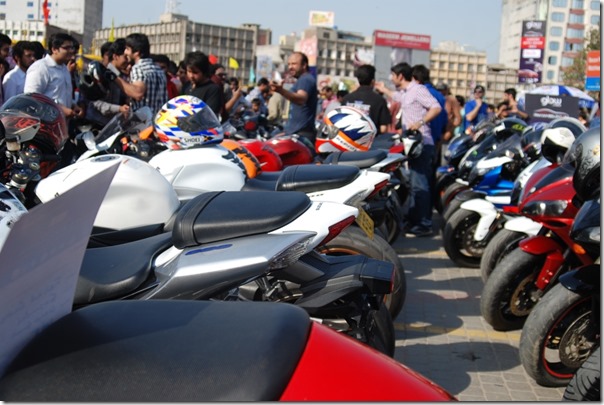