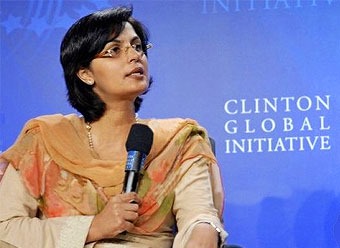 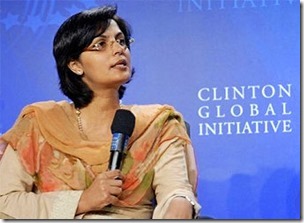 Ministry of IT and Telecom – which was hugely ignored during last government – has now got its new Minister and Secretary during this care-taking government.

Dr. Sania Nishter, a medicine expert, has been appointed as the new Minister for MoIT while Mr. Shahid Rashid is going to remain the Secretary for the IT ministry.

Dr. Sania Nishtar did her Ph.D. in medicine from Kings College London in 2002. She graduated in medicine from Khyber Medical College Peshawar with 16 gold medals, a college record which remains unbroken till date.

While on other hands the Secretary of MoIT, Mr. Shahid Rashid was Secretary BOI, before that he remained Secretary Textile Industries and CEO of SME.

Mr. Shahid has a graduated from Harvard.