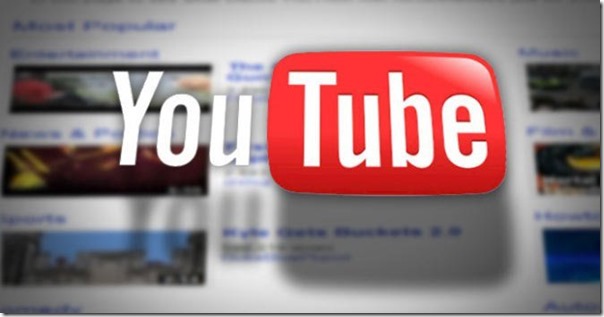 A lawyer from Peshawar has challenged the ban on YouTube in Peshawar High Court, by maintaining that the ban on the video sharing website should be un-blocked.

Petitioner,Mian Mohibullah Kakakhel, said that its in the larger interest of general public to access the YouTube.

He mentioned that authorities concerned, i.e. PTA and MoIT have failed to block the specific URLs that contain blasphemous content – unlike they claimed at various occasions – and that blocking whole website is not a solution.

Petitioner is of the view that YouTube contains countless useful videos that can not be found on any other resource. He said that nature of videos available on YouTube includes topics such as history, culture and religious importance besides music, sports, movies, news, animal planets, cartoons for kids and sermons of Islamic scholars.

He claimed that YouTube was the only website containing education contents, which encouraged students and citizens to learn technical things like making new software, robots, mechanical engineering, software engineering, how to install a hardware, advance cell phone usage and installation of software. He said that most of the software might not be provided here, or if available, a hefty amount of fee was demanded.

Petitioner said that YouTube ban is violation of basic human rights and their right to access to information that is available Publicly.

PTA through its Chairman and Minister for MoIT were made respondents to the case.

It maybe recalled that YouTube was banned in Pakistan on September 17th, 2012 when blasphemous videos on the website had triggered worldwide protests from Muslims. Pakistani authorities – during the while – tried several time to contact Google and get the access of these videos blocked in Pakistan, but they failed.