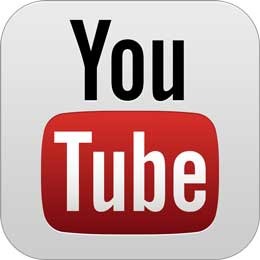 Reports are emerging that URL filters, that can block blasphemous content available on YouTube and other websites, have been in place and tested well as trial.

After this, it is likely that YouTube will get unblocked in Pakistan after approvals from top most government officials.

Media reports suggest that URL filter has been provided by PTCL, and they will provide services to government for a period of one year. It is assumed that PTCL is going to charge the government for the filter after this probation duration.

Report said that a list of over 4,000 URLs was blocked on test basis. It is said that system is capable of blocking blasphemous content across all ISPs.

An inter-ministerial committee will be responsible for preparing the list of blocked URLs, which will be handed over to Pakistan Telecommunication Authority for execution.

Ministry of IT will now write to Prime Minister of Pakistan about its ability to block un-wanted objectionable content from YouTube, and hence an approval for lifting the ban on YouTube will be requested. This whole process is said to be completed with-in a week or so.