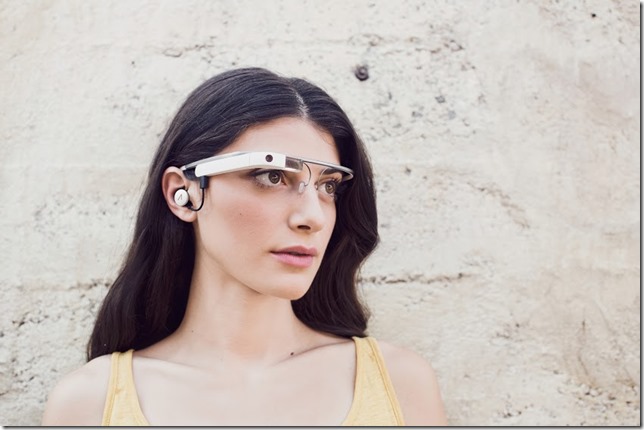 Google’s most ambitious project since driver-less cars has seen a few changes on the hardware side.

These new updates were announced today by Google through a Google+ post. Company said that the original beta hardware for Glass has been updated and the developers who were part of the Explorer program (first version of Google Glass is called Explorer) will be able to swap their older models and can invite further 3 of their acquaintances to buy the $1500 developer version of the product.

The most prominent update for the Google Glass includes an optional mono earbud which connects to the Glass’ microUSB port. Of course, the bone-conduction speaker has gone nowhere either.

The new Glass will also work with a wider variety of prescription glasses and shades.

Google said that all majority of updates (in hardware and software) came through feedback from early users/developers.

Google has also reportedly started the mass production of the Google Glass.

According to a new report by Financial Times, Google is also making strides in the production of Glass’ hardware. This recent development will allow Google to manufacture ‘tens of thousands’ of units in the coming few months.