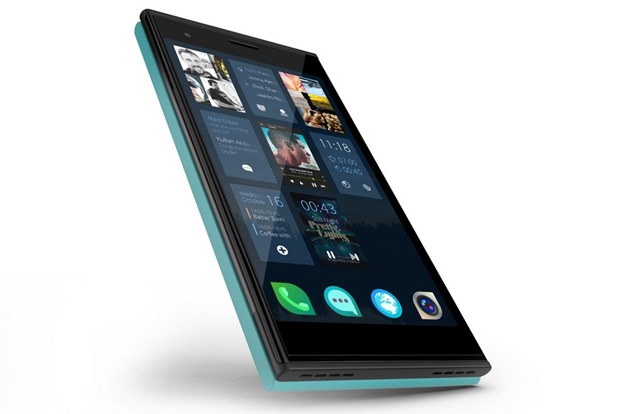 Not long ago, we told you about the Jolla phone, made by a company out of Finland run by ex-Nokia employees, who took over the abandoned Meego platform of the company.

Now, after months of wait, the phone is finally being put up for sale for about $550. That’s around 60,000 in Pakistani rupees which is understandably a lot.

The team, however, says that it has been overwhelmed by the reaction which the product has been getting up till now. According to them, they’ve secured orders from more than 130 countries so that alone says a lot regarding the kind of support and following Meego still garners.

Of course, Meego is dead, but from its ashes the Sailfish OS running on the Jolla phone has risen. The Android-compatible Mobile operating system – meaning that it can run Android apps — is based on Linux and takes a lot of inspiration from its former self.

The center-point of all this will be the ‘other half’. The back cover of the Jolla, expands from providing just protection and cover to having much wider reach and impact.

It customizes software to an incredible extent. The average covers change just the color schemes but much more will be coming as the community expands. Artists will come out with their own back covers which will provide customization to the OS, there might even be covers with a larger LED Flash, batteries and even a physical QWERTY keyboard!

Apart from that, the phone comes with rather subpar specs: A 4.5 inch ‘Estrada’ qHD display, a 1.4Ghz dual-core SnapDragon 400 processor, 8 megapixel camera on the back and 1 GB RAM.

The ‘Estrada’ is the name given to the vertical experience which the Jolla provides. You get the application store, pre-installed apps and lockscreen all linearly from the lockscreen, considerably cutting down time.

Of course, no one can recommend to jump the boat and dump your current phone just yet but if the community gets the momentum going, who knows, the race to the top may be a 4-horse affair.