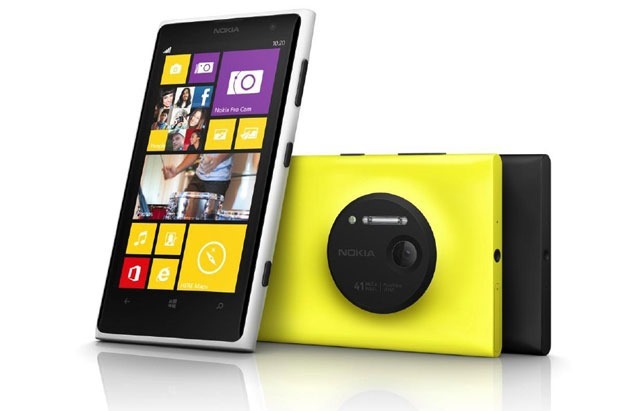 Nokia has announced the availability of the Nokia Lumia 1020 all over Pakistan.

The Lumia 1020 is claimed by Nokia as one of the sharpest possible image producers, as compared by any digital camera — thanks to Nokia’s PureView technology, including a second generation 41 megapixel sensor, ZEISS optics with six lenses and optical image stabilization; allowing people to capture, edit and share photos and videos of professional quality.

The phone is available at all Nokia Care Centres and partner franchises across Pakistan.

The Nokia Lumia 1020 reinvents zoom, enabling people to shoot first and then zoom later to discover and rediscover stories that contain more detail than the eye can see. An interface that visually demonstrates how settings will affect the final photo or video, Nokia Lumia 1020 simplifies features usually reserved for professional cameras and teaches people how to take better photos.

With over 165,000 apps, the personal nature of Windows Phone makes it the perfect platform for the Nokia Lumia 1020, showcasing live images on the Start screen with the Photos tile, quick sharing to social networks, and easy access to files across a number of devices with SkyDrive. With the dedicated camera button, Windows Phone is designed with imaging in mind.

The Nokia Lumia 1020 will be available in yellow, white and black along with its custom made accessories to enhance the user experience.

Here are phone sepcs for reference: