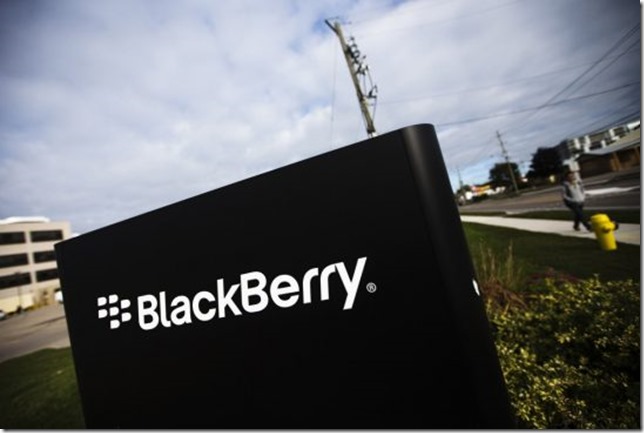 As times passes, things seem to be worsening than ever for BlackBerry. The Canadian company reports that last quarter it made revenues of just $1.2 billion, down from $1.6 billion the last quarter (and $2.7 billion a year ago) and sold 4.3 million phones, out of which only 1.1 million were running on BB10 OS, which was supposed to be the lifesaver.

The company made a loss of $1.8 billion last quarter since it wrote-off unsold BB10 devices in the warehouse, the figure stands at a monumental $4.4 billion.

Still, the company is seeing revolutionary changes thanks to its new CEO. In order to capture larger more market share, BlackBerry is partnering with Foxconn in China to manufacture cheaper smartphones. The first phones to come out of the partnership will debut in 2014.

Secondly, the firm is divided into three divisions, Services, QNX Embedded and Devices. The first one will be getting the most attention from BlackBerry while Devices department will be handled in a more efficient way.

And despite that phenomenal loss, the CEO John S. Chen thinks that things will get fine by 2016. According to its plan, profits and losses should get even by 2015, with profits turning in later. We’ll have to wait and see whether this strategy will work.