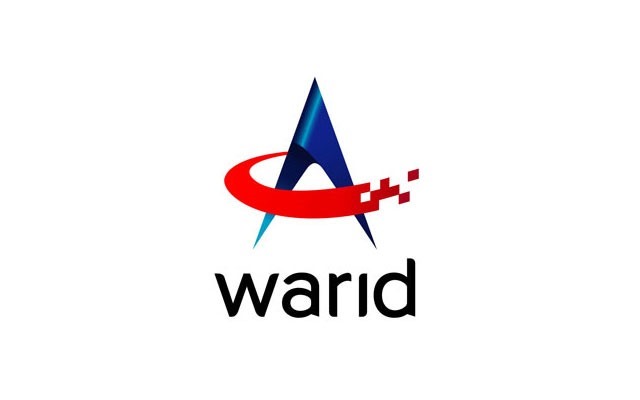 Mr. Suhail Jan, who was previously serving as Vice President of Sales at Warid, has replaced Mr. Younis Sheikh as Chief Commercial Officer of Warid Telecom, we have confirmed with sources.

Younas Sheikh, who had moved to Warid from Ufone in October 2012, resigned from his position to move on.

Suhail Jan, who has previously worked with Mobilink and Banglalink, is a seasoned professional with over 15 years experience. He specializes in planning and execution of the Marketing strategy and managing the sales & Distribution Channels.

With his new role as CCO of Warid, Suhail Jan will be responsible for developing and leading the commercial strategy of the company.

Warid holds solid subscription base with highest paying customers in the market. Warid – that excels in quality of service – now aims to further extend its operations the country.