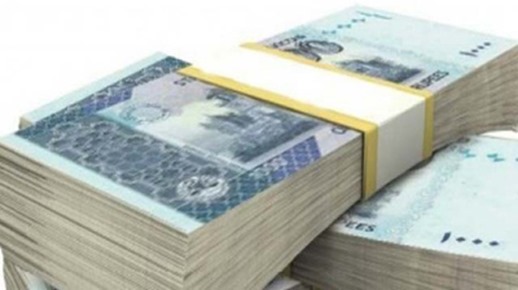 The Supreme Court of Pakistan, during a hearing on 3G case, has asked for legal and constitutional explanation from the attorney general (AG) of Pakistan for withdrawing around Rs. 56 billion (some quote it as over Rs. 60 billion) of Universal Service Fund.

Government had withdrawn Rs. 56 billion from USF’s accounts for meeting its operating requirement and had said that USF’s money will be returned back when (and if) required.

Justice Jawwad S Khawaja, during today’s proceedings, remarked “How the government can spend USF on its requirements. This is licenses fee and this can be kept only by USF only”

The court remarked, “We want to evolve proper rules and regulations in this regard. AG should assist us.”

It maybe recalled that money owned by USF comes from 1.5 percent of revenues of all cellular companies. Moreover, USF is private company established under companies act and is headed by a CEO and governed by a board which has participation from public and private sector.