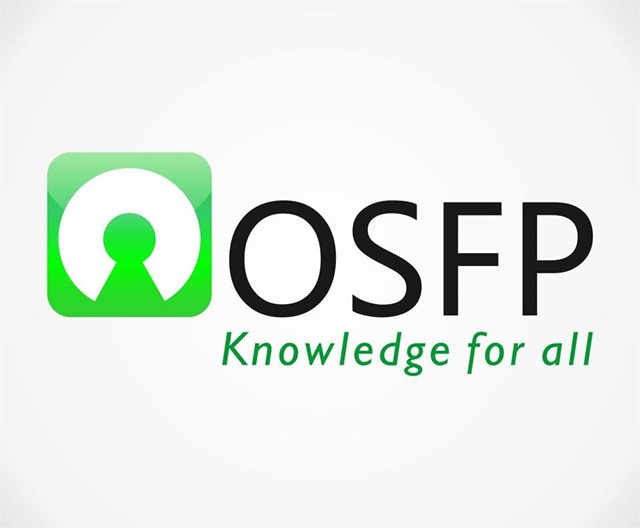 To make Pakistan the hub of open source technologies, a team of dedicated professionals has launched an Open Source Foundation of Pakistan (OSFP).

According to Mr. Babar Zahoor, the founder of OSFP, the Foundation has been launched to use and develop local human resources for introducing IT-based solutions for local markets, home users, and other industries.

Open source software/application is one for which the source code is made available and is licensed. Through this license, the copyright holder of these software provides other users the rights to study, change and distribute the software to anyone and for any purpose.

It is believed that both public and private sector organizations in Pakistan are using billions of rupees to use imported close-ended software programs and technologies.

These organizations then have to develop their activities around the imported software to save further billions because customization costs are used as traps by these foreign firms to lynch local firms of their valuable resources, Mr. Zahoor said in a statement. Hence, local industries lose the competitive edge not only in production but even in cyber security and data pilferage.

The aim of OSFP is to provide a platform to the private and public sector organizations and universities and help them save billions of rupees.

Speaking at the launch event, Mr. Babar Zahoor said, “Both private and public sectors can save these monies for human resource development in the country by spending a fraction of the cost they are bearing now by importing not-so-customized software from the monopolized close-ended sources.”

During the launch event Mr. Zahoor  said that OSFP will train students in universities to adapt to Open Source technologies. He said that one of the aims of the foundation would be to develop connections between local talent and international institutions/industries.