Google has finally itself entered the booming wearable technology market with a bang by announcing the Android Wear, the platform’s extension to wearables.

The first devices running on this platform, as you would expect, will be smartwatches, announced by Motorola and LG.

The version of the OS which is specifically made for wearables isn’t too similar to the mobile OS, but mainly provides you with all the updates you want wherever you go on your wrist.

The main features of the watch will be as follows:

For developers, Google has already released the Developer Preview so they can tailor their existing apps to the Android Wear devices. Partners such as Asus, HTC, LG & Samsung; chip makers Broadcom, Imagination, Intel, Qualcomm and MediaTek; and fashion brands such as the Fossil Group will be working to bring wearables to the market by the end of the year.

Initial watches on Android Wear by Motorola and LG

The first breed of smartwatches running on Android Wear have already been announced.

Motorola’s watch, the Moto 360, is distinct in that unlike competing products which are squarish, it is round like any ordinary watch. (Not that square faces aren’t ordinary but still.) The watch is made of premium quality materials, with the goal to bring you your latest notifications to you in an instant. It is also tightly integrated with Google Now. 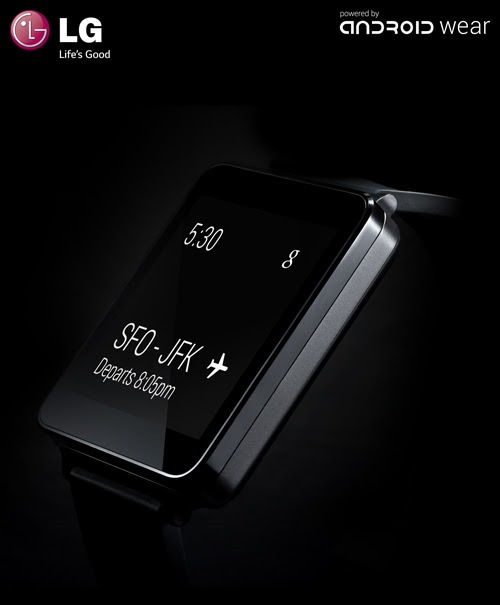 LG’s G Watch is a bit lesser captivating in that it has the usual square design. It will come with a 1.65″ 280 x 280 display, with 512 MB RAM and 4 GB memory. Not much else is known of these smartwatches but we’re expecting to get more soon.