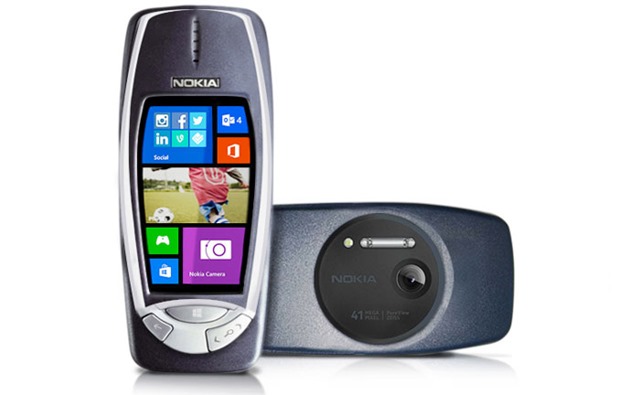 The most successful phone ever, the Nokia 3310 is going to be re-made by Nokia, the company announced today.

Now, the remake of Nokia 3310 will result into a similar design comprising of three inch screen, but with altogether different internals. Nokia 3310 will run on a dual-core processor, 2GB RAM and 32GB of on-board storage into a case that mimics the original size (113 x 48 x 22mm) and weight (133g).

Nokia 3310 will boost a 41MP PureView camera with Zeiss optics and Xenon flash, and will run a modified version of Windows 8 to fit ‘ClearDiamond’ three-inch touch screen.

Three ‘soft-touch’ navigation keys still feature a Windows Phone ‘home’ button has been introduced to you straight back to the Start Screen.

Nokia 3310 will come with LiveTiles and App Folders. MS Office, Xbox Games, Outlook and OneDrive that offers 7GB free cloud storage out of the box will come pre-installed.

Phone will be available in few weeks with 3G connectivity, while another version that will support LTE will be launched later this year. Pricing details are unknown yet. 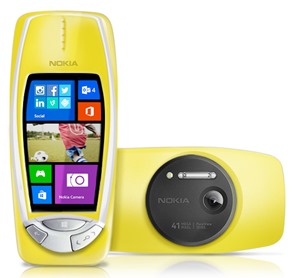 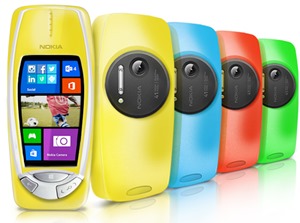 Here are the specifications again:

While you are all excited with the announcement and if you have already planned to buy this legendary device then don’t forget that today is April Fool’s Day.