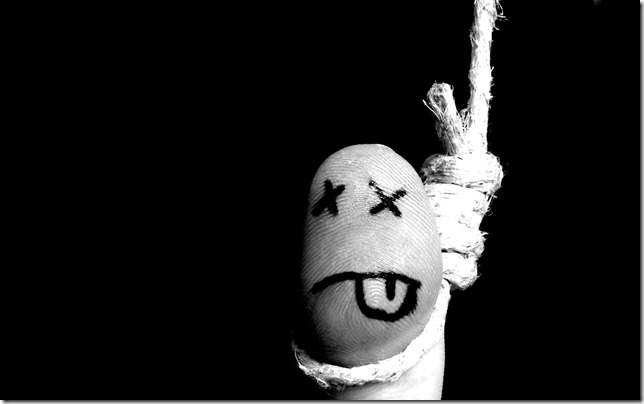 It appears that there are people in Pakistan who still want Pakistan to remain without 3G and 4G technologies.

Just hours before the auction, a petition has been filed in the court that seeks a hold on the auction plan. Petitioner believes that auction violates the rules and that it will fetch less money that it actually should.

SC, however, didn’t grant the stay on the auction. Auction is all set to proceed tomorrow as per plans.

Petition says that targeted revenue was $1.3 billion (approximately Rs126 billion), which is far less than expected due to government’s desire to fill the gap in budget of 2013-14 through foreign exchange.

He said the PTA was going to auction 3G and 4G licences simultaneously and getting far little price as compared to India and Iraq.

Watan Party alleged that many of the companies taking part in the bidding were defaulters on banks liabilities. He said the auction was being held against the rules of PPRA (Public Procurement Regulatory Authority).

The petitioner requested the court to stop the government from ‘illegal’ auction and direct it to start the process afresh strictly in accordance with rules.

It won’t be out of place to mention here that auction of 3G / 4G was being expedited on directions of Supreme Court itself.