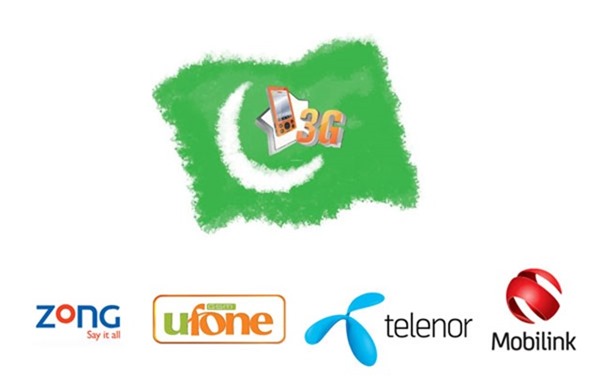 Pakistan Telecommunication Authority is planning to arrange the license awarding ceremony of 3G and 4G licenses in Islamabad on May 10th, 2014, sources who are aware of the development confirmed ProPakistani.

After winning the spectrum during last week’s 3G and 4G auction, Mobilink, Telenor, Ufone and Zong are now waiting for the license and NOC from government of Pakistan to commercially launch services in the country.

Ufone, Mobilink and Telenor had won 3G licenses while Zong had bagged both 3G and 4G licenses.

Sources confirmed ProPakistani that a request has been shared with Prime Minister secretariat as Mr. Nawaz Sharif, Prime Minister of Pakistan is likely to grace the ceremony himself.

Sources in telecom companies have also confirmed ProPakistani that if everything goes as planned and if licenses are awarded on May 10th, 2014 then telecom operators will commercially launch 3G services in the country the same day.

It merits mentioning here that Ufone and Telenor have already started trial 3G services in at least four major cities of Pakistan.