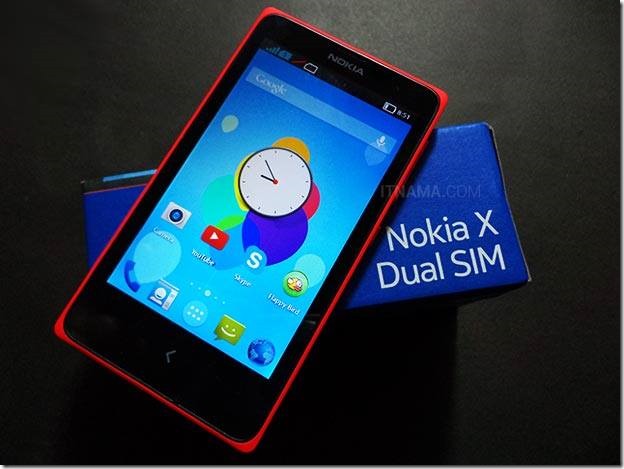 This is part two of serial posts on Nokia X. Part One (Nokia X: The Impressions of a Life-long Android User) can be read here.

Believe it or not, a large portion of what you read in my posts is either written on my phone or on my tablet. Not always but very often. Whether it is an idea for a new post or simply a new point, my phone is my most trusted notebook.

Following my habit, I did the same with Nokia X.

For that very purpose, I grabbed it and set out to do some productive work. First step? Installing apps.

The apps which I use to aid me in writing include Flipboard, Kingsoft Office, Evernote, Catch Notes and Adobe Reader. (There are quite a few others too but take these mentioned ones away from me and I’ll be of no use.)

Like I told you in my previous post, there are many good apps available on Nokia’s Store but many notable names are still missing. Three of the apps — Flipboard, Kingsoft Office and Adobe Reader — were available at Nokia’s, while the remaining were easily found at 1Mobile Market.

I was totally expecting Evernote to be in Nokia Store (which wasn’t the case) but again, I wasn’t expecting Kingsoft Office to be there either. 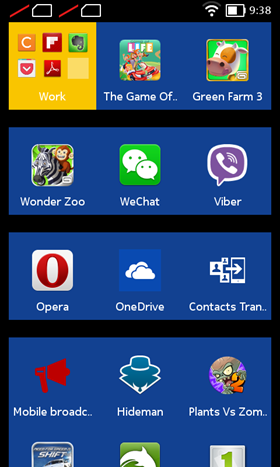 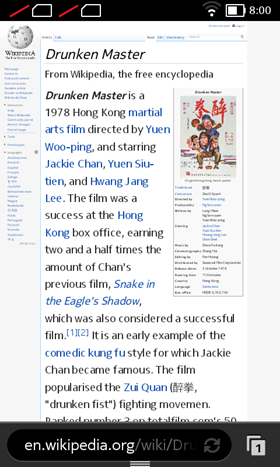 The first app I installed was understandably Flipboard, which is one of the best apps I’ve ever used in my life. It’s slick, gliding interface is really charming to use on my other devices. On the X, it was fine, although not quite as good. The app still looks as beautiful but the problem is the display’s sensitivity.

The display occasionally registers swipes as clicks and that is annoying as Flipboard is all about swipes. The app often trails your finger and I believe there is some optimization which needs to be done. Its still usable, though.

Next up is Kingsoft Office, which performed admirably well. Editing docs isn’t really what I do on my phone but the X did that well too. The other four apps worked remarkably well, meaning that you can actually do some productive work on the phone, and some more.

There’s not much else to say but the X performed better than my Samsung Android.

You can all use these apps for news and notes but how do you write your stuff? Through the keyboard, of course! This paragraph was written exclusively on the Nokia X’s keyboard. It’s all quite usable, the keyboard, i.e., but it can slow down quite a bit and trail your finger. Hopefully future software updates will address this issue.

The X did everything I threw at it and more but that’s not the end of the journey, is it?

If you have any opinions, suggestions or questions, be sure to voice them out in the comment section below! I’ll try to answer as many questions as possible.