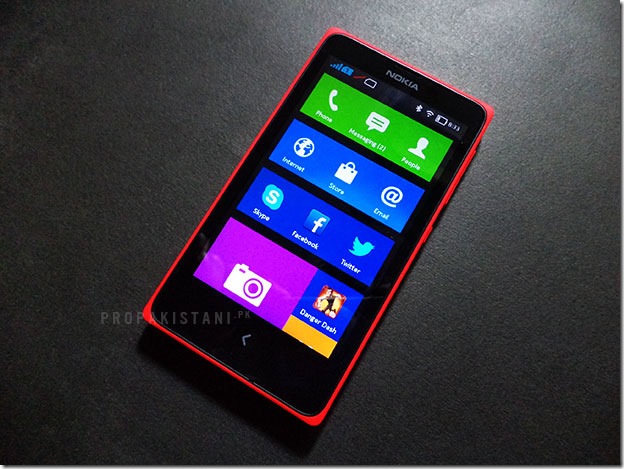 This is a part one of serial posts that we have planned for Nokia X.

OK, first, lets correct what’s merely an exaggeration: I’m not a life-long Android user. However, what is true is that I’m more dependent on Google’s devices than on my PC. In fact, I use them more than anything else throughout my day, whether it is for studying, entertainment or anything else for that matter.

Lets get straight to the action. Why are we talking about this? Because Nokia has sent us a unit of its most ambitious project since the original Lumia phones, the new ‘X’. We have the device for two weeks so we can try it out as our primary phone and get a feel as to what it has to offer.

After the passage of this time, we will give a detailed conclusion as to whether the X is worthy of spending money on. Will Nokia challenge the domination of Samsung in my household? Will I buy a Nokia X at the end of the journey for myself?

I have already been using it for two days, and here are my first impressions.

The design of this phone is more or less the same as Nokia’s Asha line. The bold colors are obviously a major attraction but I really liked the backs which cover the entire phone. However, the X is definitely bulkier than I thought it would be.

The display was a huge surprise. Having used the Asha 500 and despised its pitiable quality, my expectations were quite low. It kind of blew me away.

It is a vivid 4″ panel pumped with colors. Its WVGA resolution gives it the same pixel density as the original Galaxy S and It looks better than you would expect. It’s not perfect, though, as the screen has its own share of peculiar issues, the sensitivity, for one.

I have been using a Samsung phone and a Nexus tablet for the past few years as my primary devices, I am now accustomed to touching the display with any part of my finger tip in every bizarre way; this can’t really happen with the X.

In the Fastlane, forget about pressing the small “x” which cancel an on-going download. I’ll talk about this in detail in the coming days, that’s for sure. 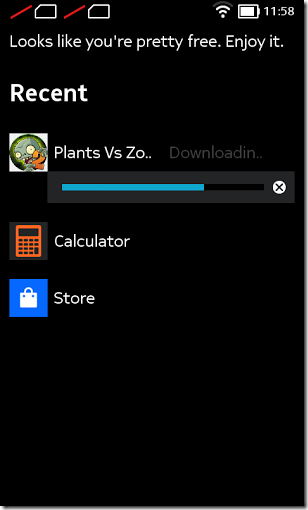 The phone runs on Android 4.1.2 “forked” version, which is customized to all possible limits by its maker.

The interface will quickly remind you of Modern UI; however, upon digging deeper you will find Android sitting beneath. Anyhow, this is the simplest smartphone I’ve used in ages, even when you include the Asha smartphones.

The single physical key at the front (like an iPhone) makes this phone utterly simple. (Trust me, I’ve asked many people to use this phone, tech savvy or not, they all managed it well.)

The OS, however, is not faultless. It has glitches, minor and major, plus some things which I don’t think should really exist; not with Nokia.

I won’t go into much detail here but the keyboard for one can be painful to use in apps; and low RAM issues might hit you in the face if you are a hardcore user.

Nokia has pre-installed its own store in the phone instead of Google Play. As you would expect, there are no Google services, either in the phone or in the store.

The store is reasonable, taking into consideration its recent birth. Still, considering it takes developers only two hours to port apps to it, why so many major names are missing.

So far, I’ve used 1Mobile Market to download apps such as Cut the Rope 2, MX Player and even Google Maps. The best part is, they all work brilliantly (even if Maps can’t pinpoint your location). 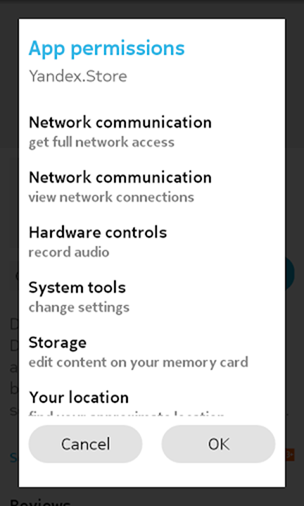 All-in-all, the X is turning out to be a decent device. Its not without its faults — I’ll shed more light over them in the coming few days — but despite being in the starter market, I never felt bored while using it.

Part two of serial posts on Nokia X can be read here.