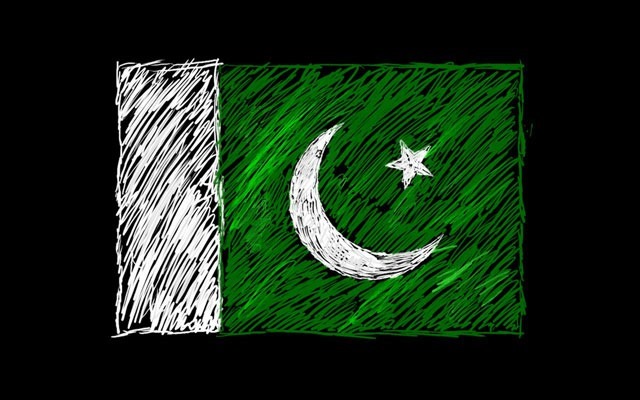 Pakistan Telecommunication Authority and Ministry of IT and Telecom are aiming to arrange the license award ceremony for recently won 3G and 4G licenses on Telecom Day, i.e. on May 17th, 2014, we have confirmed with official sources.

Mobilink, Ufone, and Telenor had won 3G licenses during recently held spectrum auction, while Zong had bagged both 3G and 4G licenses in the auction.

Earlier the license award ceremony was planned for May 10th, 2014, however, operators had to delay the payment of licenses due a difference with FBR over withholding tax on license payments.

FBR had asked the telecom regulator to collect 10% withholding tax on top of basic license fee. Operators, on the other hands, were of the opinion that move was surprising and that PTA should had communicated this tax collection in advance in the IM.

Below are the details of 10% withholding tax on basic spectrum fee:

Withholding tax is an amount that will ultimately get settled by FBR – and will be repaid to the operators or will be levelled against other taxes on operators by the end of fiscal year – but telcos were not willing to pay millions of dollars in addition to what they had to pay as spectrum fee.

Matter was then taken to finance ministry and reportedly the issue has been resolved.

PTA told ProPakistani that operators will have to deposit the spectrum fee before May 22nd, 2014 in any case, as per IM to avoid any penalties.

Our sources tell that operators are more likely to clear their dues before telecom day and that licenses will be awarded to telecom companies on May 17th, 2014.

It merits mentioning here that Pakistan Telecommunication Authority has arranged a special ceremony on World Telecom Day this year. Prime Minister Mian Mohammad Nawaz Sharif is also going to take part in the World Telecom Day celebrations, we have learned.

It maybe recalled that mobile phone companies will be given green signal for commercially launching 3G services in country only after this license award ceremony.