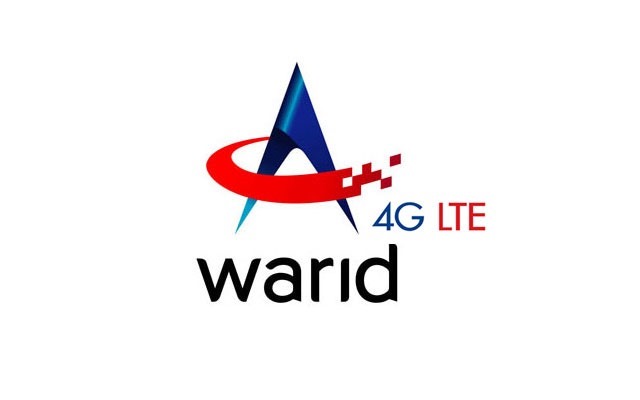 Warid, as we reported before, is rigorously working towards launching the public trials for its anticipated 4G LTE services somewhere with-in next few weeks.

During the trials it is believed that Warid crossed 50Mbps speed benchmarks on a cellular network using 4G LTE technology.

Before we comment any further, below is the speed test screen for your eyes:

As apparent from the screen above, Warid successfully achieved 51.01 Mbps download speed while 33.54 Mbps upload speed during the test.

This lab test was reportedly carried out on intranet infrastructure using cellular communication medium, meaning that the client and server machines were available on similar network while communicate was made through cellular channels.

Experts say that real-world implementation of similar infrastructure can yield the customers around 25 to 35Mbps speeds, if implemented and customized properly.

It maybe recalled that Warid has promised its customers a 4G LTE network through its existing cellular license and spectrum.

Warid went public with its 4G LTE plans early last month, which met strong opposition from competing operators who had paid millions of dollars for 3G and 4G licenses. Warid, however, believes that it has a technology neutral license with which it can offer 4G services as well.

PTA, on the other hands, has said that it will grant Warid the go-ahead for launching 4G only after inspecting the quality of service standards.

Warid is confident that it will be able to meet all the requirements and KPIs laid out by PTA to ensure parallel network quality for 4G consumers. Along with, company believes, service qualify for 2G subscribers will remain intact.

Warid has said that it will invest over US 400 million dollars for up-gradation of its network in the country.